How does everybody play nicely in the Edge Cloud sandbox?

Whether you are a CSP, ISP or DCO, you have a stake in the future of the Edge Cloud. Ciena’s Mitch Simcoe details the role these three types of network operators will play in making Edge Cloud a reality.

This blog is the fourth in a series on Edge Cloud. Read the first three posts in the series, What's making the cloud so edge-y?, How being at the beach helps the Cloud be more edge-y, and ,The Yin and Yang of 5G and Edge Cloud.

Edge Cloud is emerging as the part of the network with the greatest potential for growth. As we’ve covered in previous blogs in this series, the emergence of low-latency, high-performance services enabled in many ways by 5G, will require moving cloud storage and compute resources closer to end-users, both humans and machines. This is expected to result in 3 to 5 times more data centers when compared to the number of centralized cloud data centers in use today.

One could say that the Edge Cloud is a new networking sandbox.

The children’s sandbox from our youth is a good analogy for this new space – different tech players will need to play together nicely in the Edge Cloud sandbox for it to be commercially successful.

Who are the players in the Edge Cloud sandbox?

In addition to application developers, several providers will leverage the Edge Cloud and play in its sandbox, including Internet Content Providers (ICPs), Data Center Operators (DCOs), and traditional Communication Service Providers (CSPs) will all need to form new business relationships in this sandbox. As the race to build out the Edge Cloud expands, these ecosystem providers must play together in the Edge Cloud sandbox by forming partnerships, as shown in Figure 1, which are already emerging and will continue to broaden and accelerate in the coming years. 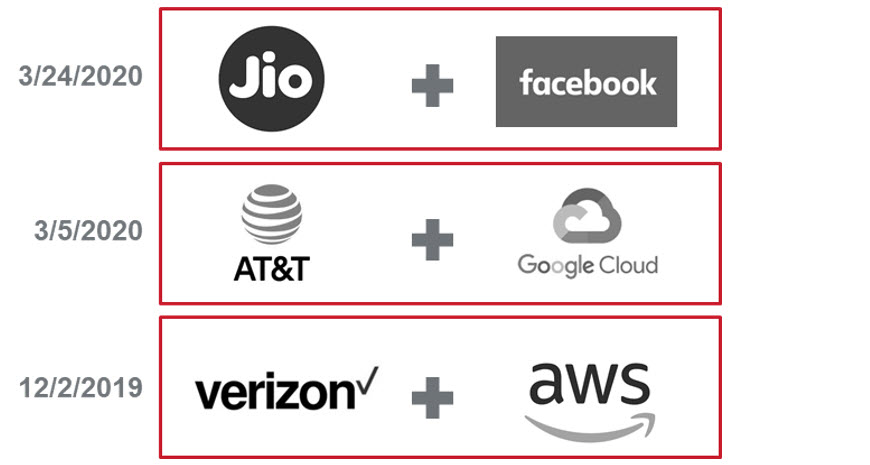 The following examines how the different Edge Cloud providers are expected to play in the edge sandbox and evolve their data center strategies to enable Edge Cloud capabilities (Figure 2). 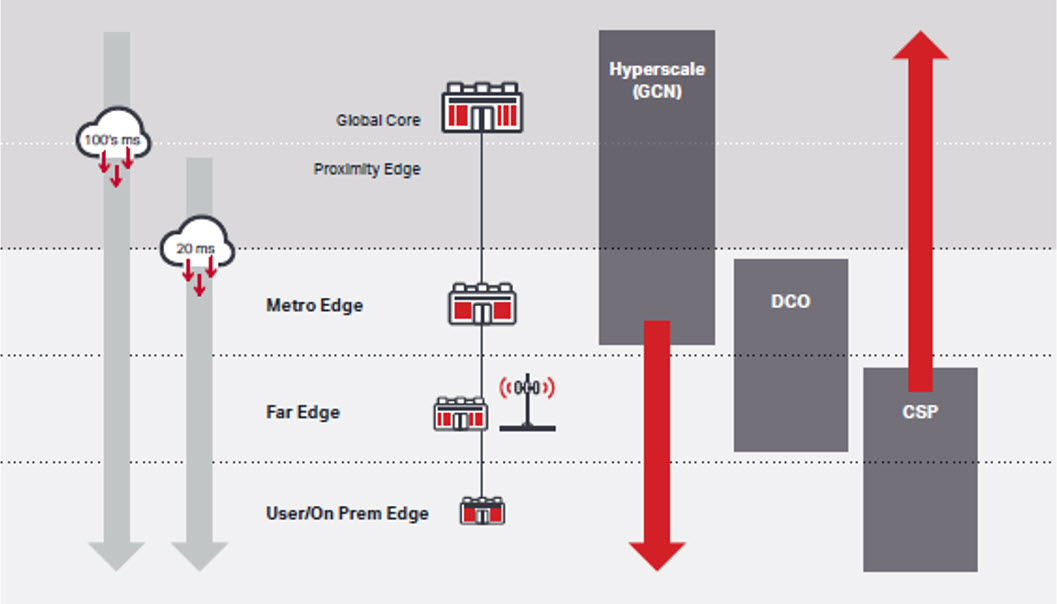 Figure 2: Providers and their expected roles in the Edge Cloud

Internet Content Providers: ICPs have been the big kids in their own centralized cloud sandbox and built out an extensive suite of massive, centralized data centers and Content Delivery Networks (GCNs) as part of a decentralized cloud architecture. They’ve also partnered with DCOs to expand their metro footprint into the edge of the network. However, to scale into more distributed and lower-latency cloud services, they’ll also need to further expand into the edge sandbox into the Far Edge and User/On-premise Edge locations, either by building their own assets or via partnerships with CSPs who dominate this space.

Strategic partnerships in the edge sandbox between ICPs and CSPs are already emerging, such as in the case of AT&T with Google Cloud and Azure, or Verizon with Amazon Web Services (AWS). Due to the dynamic nature of how Edge Cloud services will be consumed, ICPs will expect DCO and CSP networks to provide greater awareness of the Edge Cloud in the context of the ICP-powered applications running on top of them. For example, ICPs streaming OTT video services in their clouds must be aware that there are sufficient network resources from the CSPs to deliver a consistent video streaming QoE to consumers. 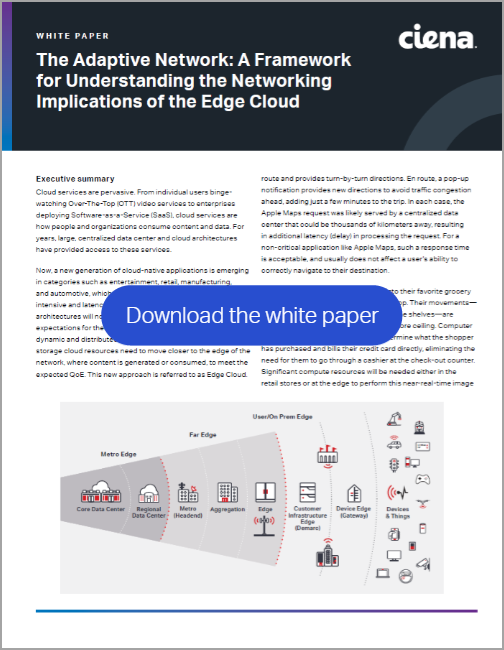 Data Center Operators: DCOs have built out vast numbers of data centers in metro locations (edge sandbox) to enable their enterprise customers to outsource their data center infrastructure, offer space and power to ICPs, and provide an exchange to content and cloud providers. Their primary revenue sources are derived from real estate, power, and connectivity, but they recognize the need to move up higher in the cloud stack to bring additional value and margins to their businesses. They have been the little kids in the edge sandbox and will continue to play a key role in expanding the Edge Cloud.

Communication Service Providers: CSPs are the big kids in the edge sandbox and currently dominate in providing connectivity and infrastructure to the end-user—whether enterprise or consumer—and have built out thousands of central offices over the years to do this. They’re also virtualizing their internal networks in an edge architecture with local proximity to the end-user. As mentioned above, CSPs are pursuing new partnerships with the ICPs, creating awareness of the underlying network resources connecting their Edge Cloud locations to the applications provided by the ICPs, and vice versa.

While many CSPs have made strides toward becoming software-oriented organizations through their initiatives in Software-Defined Networking (SDN) and Network Functions Virtualization (NFV), few would claim to have completed that transformation. Indeed, most CSPs struggle to recruit talented software engineers in the face of competition from both ICPs and scrappy startups flush with stock options.

Edge Cloud applications enabled by 5G represent significant opportunities for CSPs to expand their business into new vertical markets such as smart cites, smart factories, and cloud gaming. Unless they achieve the right level of software expertise, however, they risk losing these commercial opportunities to public cloud providers like Amazon, Equinix, Google, Microsoft, and others.

So, let’s go back to our sandbox analogy. The CSPs have traditionally been the big kids in the edge sandbox with the DCOs being the little kids building out some edge infrastructure. But the ICPs have been the big kids in their own central cloud sandbox and now are seeing the need to play in the edge sandbox to meet the low latency requirements for their cloud applications. For the edge to be truly successful, the big kids (CSPs), little kids (DCOs) and the new kids on the block (ICPs) must all need to play together, and nicely. This is already starting to occur but how this plays out will ultimately determine the success of edge cloud and 5G applications.

To learn more about how you can build out your Edge Cloud, download our white paper, The Adaptive Network: A Framework for Understanding the Networking Implications of the Edge Cloud.

The Yin and Yang of 5G and Edge Cloud