Creating a winning network at the edge 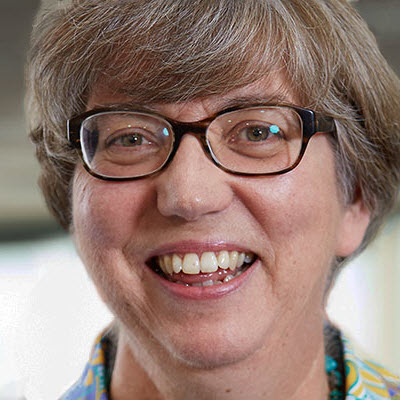 In a recent webinar on How to Win At the Edge With an Open and Programmable Metro Network, I discussed the future of the edge and its potential impact with Jurgen Hatheier, CTO of Ciena EMEA, and Brian Lavallée, Senior Director of Solutions Marketing at Ciena.  We set the scene with some of the things we don’t know about edge at the moment, including where, exactly, it will and should be. Is it at the edge of the CSP network? In end-user devices? On-premise in homes and enterprise locations?

There’s no right answer to this question because the edge, in future, will be anywhere there is a need for local cloud computing. And that ‘anywhere’ will be far more ubiquitous than the cloud is today, currently confined to large data centers worldwide. The cloud is increasingly available in many more locations as a result of digital transformations requiring low-latency access to compute and store resources closer to end-users, both humans and machines. As Jurgen suggested, there is a future potential for 3 to 5 times more edge cloud locations than core cloud data centers.

Then there’s the question of which use cases are driving the need for edge computing. Brian Lavallée pointed to quality control in Industry 4.0, online gaming, and the metaverse, as big drivers for edge cloud services. These specific applications will most benefit from being in close proximity to content processing locations, reducing connectivity latency and long-haul networking costs.

But once the edge genie is out of the bottle, we don’t know what new applications will appear or how much bandwidth they’ll need. What we do know is that metro network infrastructure must be prepared for any type of application that might emerge in future. As Jurgen noted, application developers should be able to build edge applications that are unconstrained by the way in which an edge environment, including the network, has been architected.

From a CSP perspective, these trends are opening up a new opportunity to participate in emerging edge cloud value chains as both connectivity providers and owners of valuable ‘beachfront property’.

There are things, however, that we do know about edge. We know the market is starting to take shape and that public cloud providers are keen to influence it. We are seeing the movement of cloud technology into enterprise branches and satellite groundstation sites to support semi-autonomous operations, application integration, and the more efficient utilization of server resources on-premise. And we’re seeing interesting demand for public clouds that run at the metro edge, closer to enterprise users and co-located with access networks.

From a CSP perspective, these trends are opening up a new opportunity to participate in emerging edge cloud value chains as both connectivity providers and owners of what Brian calls valuable ‘beachfront property’.  CSPs own metro data centers that support their metro networks and increasingly their 5G networks, which will be cloud-based. Amazon, Microsoft, Google, and IBM have cloud technology stacks that they are evolving to live on customer and partner premises, not simply in their own hyperscale data centers. Public cloud providers can also bring to the table a raft of application development and IT management tooling, as well as strong developer communities capable of building distributed, edge-native apps. Brian suggests that the time is now for CSPs to evaluate new commercial partnerships with public cloud providers that can help both parties win at the edge. 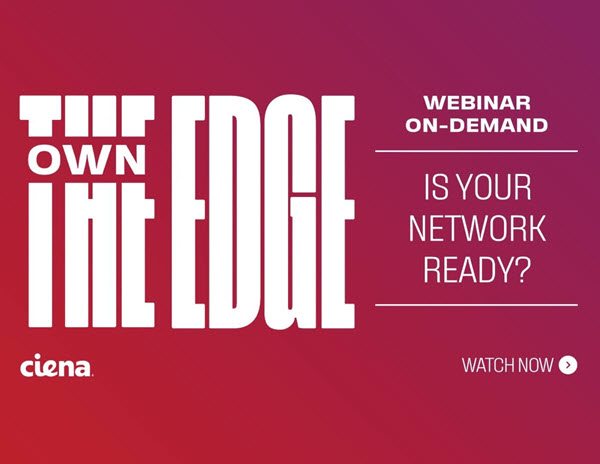 Initial demand for public metro edge clouds may be driven by edge-native applications for net new use cases such as drones, natural language processing, computer vision, and digital twins. However, we expect enterprises will also migrate existing applications to public clouds in the metro edge. As enterprise understanding of the edge becomes more sophisticated and edge technology evolves further, we expect that future applications will become more dynamic. Application workloads will move between different cloud types and locations according to their latency, cost, security, and other requirements, as determined by the locations and connectivity profiles of their users.

Network Management in the Edge

These edge-driven developments will put new demands on metro networks. Jurgen suggests that traffic will flow differently at the edge, with more east-west flows between multiple, smaller edge data centers rather than north-south flows to and from a limited number of hyperscale data centers.

High-speed, low-latency connectivity will be important, so the network will need to intelligently and dynamically connect to one or more edge data centers. Applications that are moving dynamically between edge clouds will need to first query the status of the network – its performance, latency limits, capacity, ability to provide redundant paths, and so on – and then to adjust their own placement and connectivity accordingly. CSPs will not only need to make such network intelligence available through open, standards-based APIs, they will also need to allow applications to program the network to meet the applications’ requirements. This will drive business model change, too, since applications should be able to set up connectivity for themselves on-demand and consume the network and its properties in an as-a-service model.

Jurgen expects AI/ML to be an important part of the toolset for managing networking at the edge. Given the complexity of edge traffic flows and the unpredictable nature of application demands, AI/ML will be crucial to capacity allocation in metro networks. Using these technologies will enable CSPs to quickly reallocate capacity across their networks efficiently and without the need to build for peak capacity loads.

Planning for the Future

So the certainties are that ‘the edge’ is coming and that it will bring change to CSP networks and commercial models. A final question we debated is whether it’s best for CSPs to wait and see what those changes mean before making their move on the edge. Our conclusion is that this is not a winning strategy. The technologies behind open, programmable metro networks exist, as does AI/ML tooling. Public cloud providers are poised to partner and edge use cases are arriving. It takes time to modernize the network and introduce new operational paradigms, so the winners at the edge will be those who start early. History suggests that catching up is always the harder path.

Visit our on-demand webinar page to view this “Own the Edge” webinar and take the first step towards the future of telecom.

On-Demand: How to Win at the Edge with an Open and Programmable Metro Network

Things to consider when you want to ‘Own the Edge’

Break away from the pack: How service providers can win by owning the edge