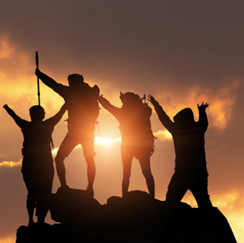 With the #1 ranking in market share momentum and as the #2 vendor in market presence, Ciena secures the highest combined score overall in 2017 and once again lands securely in the leader category. 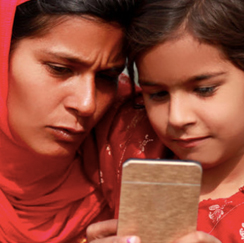 Ciena CEO Gary Smith describes how the “greenfield” nature of India’s digital revolution is allowing it to use mobile access to leapfrog more advanced economies. This article was originally published on Techonomy. 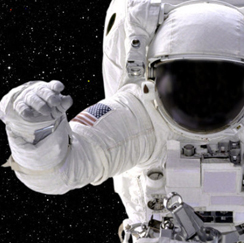 Clear your calendar, Ciena’s Packet Networking Summer Camp is blasting off to space. Train like an astronaut with 4 out of this world webinar missions and 3 Ciena specialists.

Sometimes you have to be super-tough to survive – and the same’s true for any packet-optical network equipment, especially if you’re planning to put it in street cabinets in the great outdoors, says Frank Miller, CTO EMEA at Ciena.

What Is TDM over Packet?

TDMoP is an approach that enables service providers to deliver legacy TDM services over a performance-grade packet network.