July 1, 2017
Subscribe Subscribe to Ciena's communications
This week, were busting a few myths, sharing 8 incredible facts you didn’t know about submarine networking, and sharing a tale of two networks.
ARTICLES

The Road to Autonomous Networks: Taking a New Path

In the second of a 3-part series on the Road to Autonomous Networks, Ciena’s Joe Marsella details the journey of Our Hero as he struggles to make the dream of an intelligent, self-optimizing network a reality. 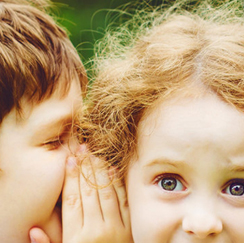 Busting a few myths about microservices

The topic of microservices architectures for application development is getting a lot of attention. Abel Tong from Ciena's Blue Planet team highlights some of the myths that have emerged around network operator adoption. 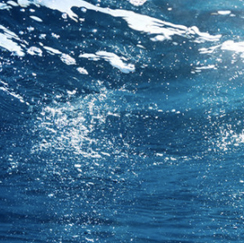 From sharks to ships, divers and dollars, the world of submarine networking is unique to say the least. Where else can you swap tales of high seas adventure while simultaneously configuring optical repeaters on a +8000km transoceanic voyage?