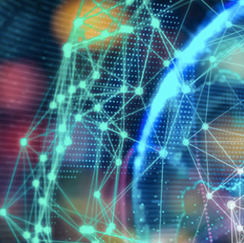 Just how much do you know about in-flight encryption? Ciena's Paulina Gomez sheds some light on the story of in-flight data and how to protect it with these compelling encryption facts. 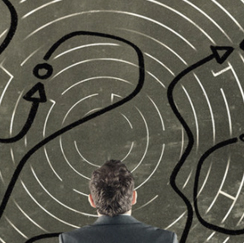 Network complexity is increasing exponentially, creating intense challenges in managing the explosive growth of end-points. Intelligent automation is a key enabler in outsmarting the complexity.

From the Archive: 8 Incredible Facts You Didn’t Know About Submarine Networking

Ciena's subsea expert Brian Lavallée tests your knowledge of the world of submarine cable networks with this list of facts and figures.