100GbE speeds may seem like overkill, but there’s a need for 100GbE services across a growing number of network scenarios. John Hawkins details three new packet platforms from Ciena that bring  100GbE closer to the network edge, as well as an update to its packet-switching platform that aggregates massive amounts of packet traffic. 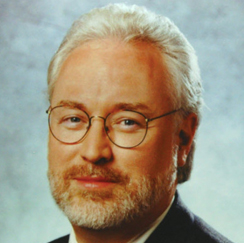 In our latest Ciena podcast, longtime telecom reporter Carol Wilson sits down with three of Ciena’s most recognized names for a rare glimpse into Ciena’s early days and the stories that made the company what it is today.

The proliferation of mobile devices, combined with the increasing trend toward digital transformation, mean that users can access video and other bandwidth-hogging files from pretty much anywhere.