In taking home six top honors, we’re proud to be fueling networks that are more agile and programmable – arming customers with the network automation to self-monitor and self-manage for optimal efficiency and performance.

Our Blue Planet honors and recognitions include:

Two Telecom Asia Reader’s Choice & Innovation Awards, which were voted on by the magazine’s subscriber base of telecom professionals across Asia.

BTR 2017 Diamond Technology Review Award, which recognizes innovation in technology for the broadband cable industry and is voted on by a panel of independent industry judges. 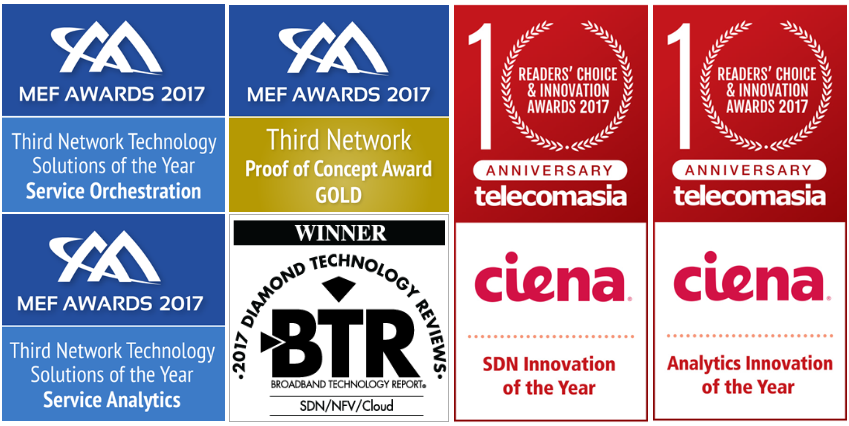 AutoHack18: Unleashing the Power of Open Platforms through Creativity and Innovation

Can networking be that easy? What’s possible with MEF 3.0, orchestration and great teamwork