October 5, 2018
Subscribe Subscribe to Ciena's communications
This week, Ciena completes acquisition of DonRiver, we're sharing how automation makes network security a much bigger priority, and from the archive, 3 reasons network providers are interested in FlexE.
ARTICLES

Ciena has officially completed the acquisition of DonRiver. Rick Hamilton, SVP of Global Software and Services at Ciena, details how the integration of these new capabilities into our Blue Planet portfolio will help our customers in their journey to the Adaptive Network. 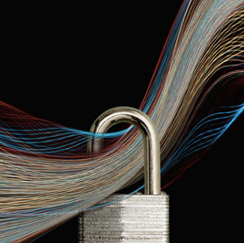 To ensure automation becomes a key differentiator, Ciena’s Rebecca Prudhomme explains that companies need to address any concerns now, including one that is top of mind for many -- security. 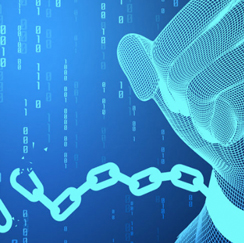 From the Archive: FlexE: 3 reasons network providers are interested

Have you heard about FlexE? Ciena’s Optical Networking expert Helen Xenos teaches you about the benefits that are driving this emerging OIF standard, and why network providers are interested in using FlexE to make it their newest optical networking superpower.

FlexE dissociates the Ethernet rate on the client side from the actual physical interface (also called server) by introducing a new shim through the IEEE defined MAC and PCS layers.