August 25, 2017
Subscribe Subscribe to Ciena's communications
This week, we're sharing 25 pictures from 25 years at Ciena, rocking out to the Packet Networking Summer Camp jams, and discussing how NFV works.
ARTICLES 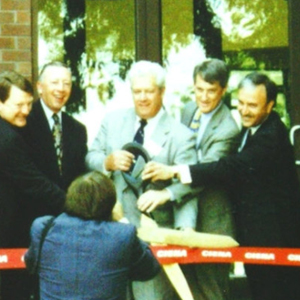 2017 marks the 25-year anniversary of Ciena's founding in 1992. To celebrate, we look back at the people, pictures and technologies that have made us who we are today.

Rock on with These Packet Networking Summer Camp On-Demand Jams

Did you miss any of Ciena’s Summer Camp “jam sessions” as part of the Packet Networking Summer Camp Series? Well, don’t worry, we’ve got you covered. 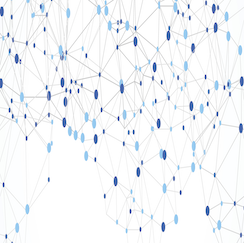 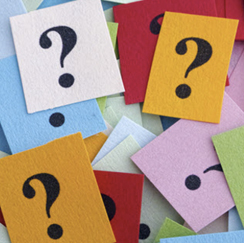 What is Submarine Networking?

How has the evolution to Open Submarine Networks (Coherent Optics, Open APIs and SDN) impacted your role in building and managing submarine networks? Share the impact to your role. 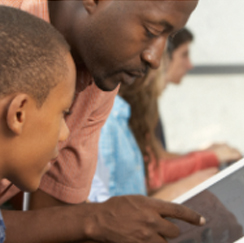 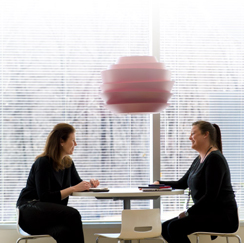 What is your favorite engineering joke?

Until recently, network functions such as firewalls and encryption have been performed on dedicated hardware devices. The rise of Network Functions Virtualization (NFV) has shifted this kind of processing to commodity servers. NFV brings significant advantages for network operators in the areas of cost reduction and acceleration of service deployment.