Helen Xenos
Senior Director, Portfolio Marketing
Subscribe Subscribe to Ciena's communications
The wait is over. 800G has been tested and proven in real production networks with Ciena’s WaveLogic 5 Extreme. Learn about how the technology is developed and the value it is bringing to network providers. 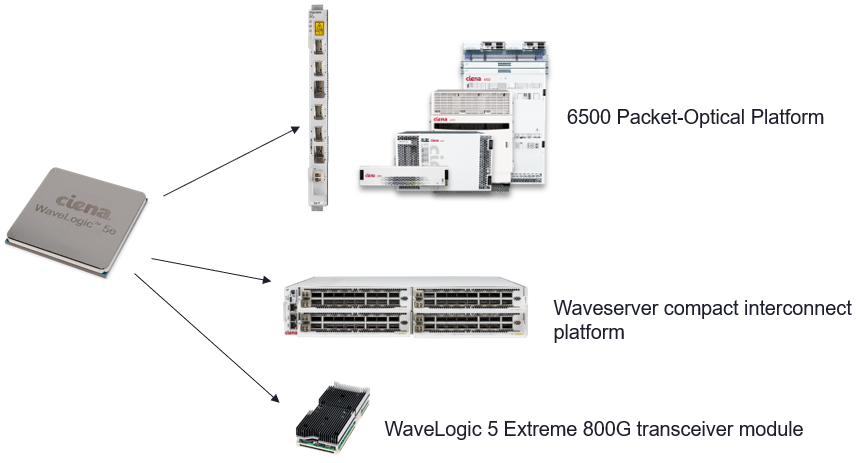 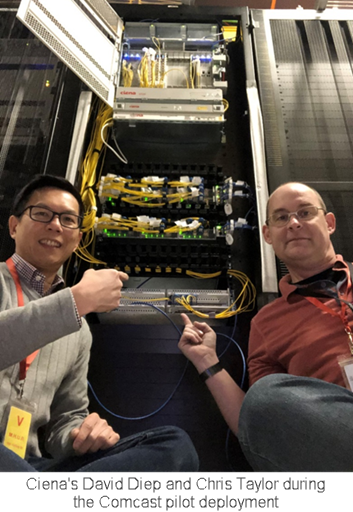 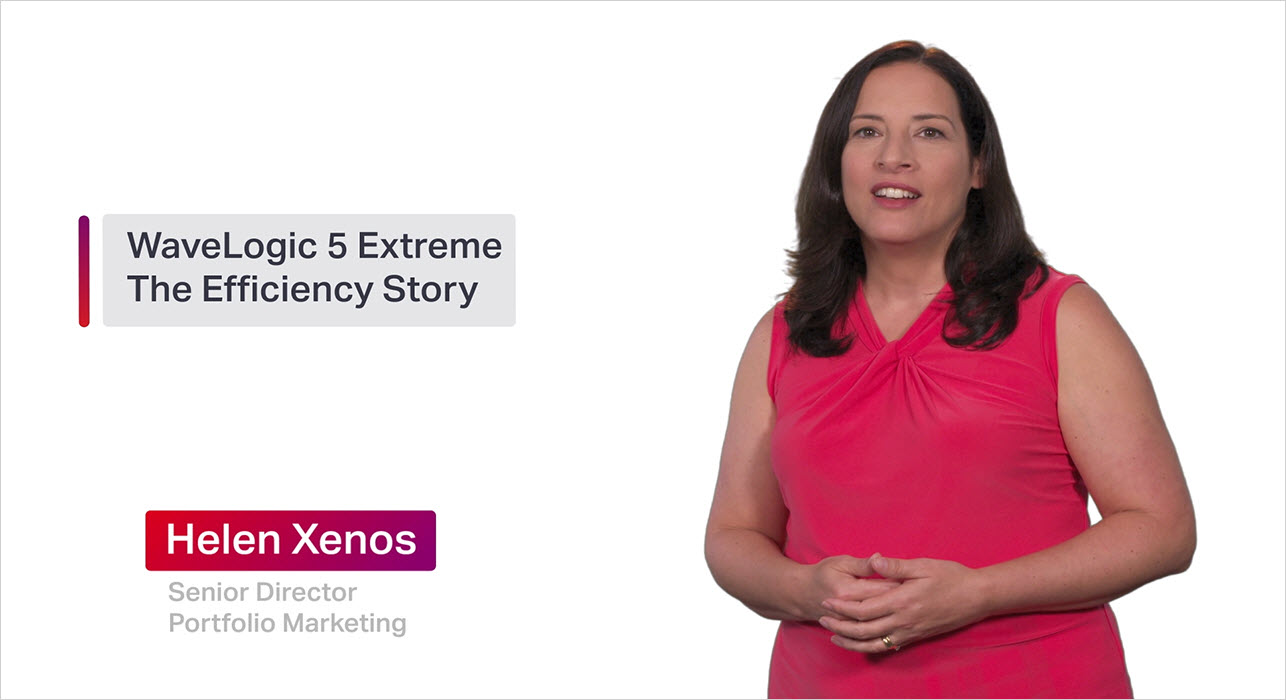