We're driven by a relentless pursuit of network innovation for the purpose of enabling our customers to adapt, within ever-changing environments to deliver richer experiences for their businesses and end-users. 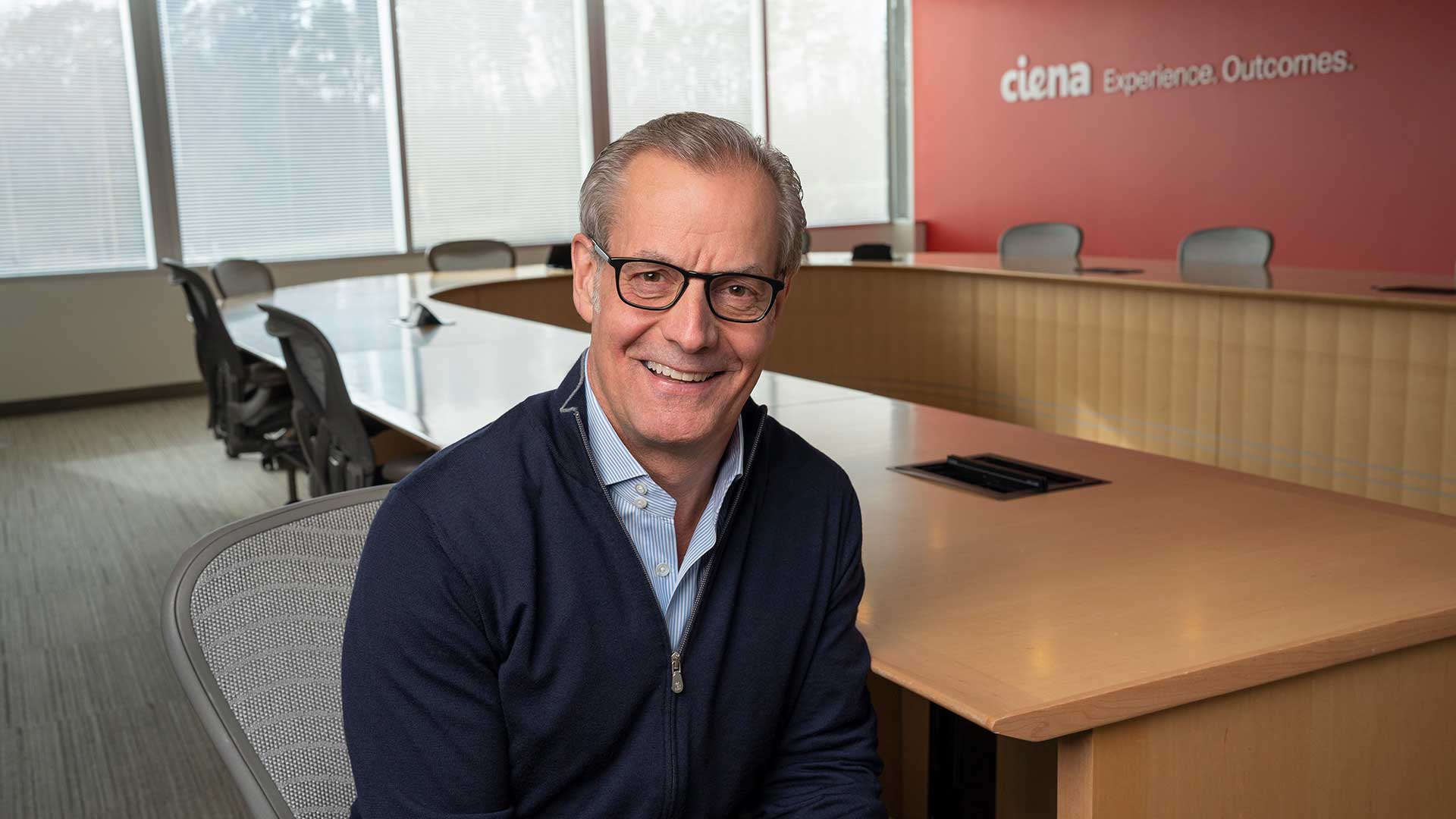 When it comes to business, Gary Smith believes there’s a tendency to  over-complicate. Success and longevity of a company comes down to one thing: people. 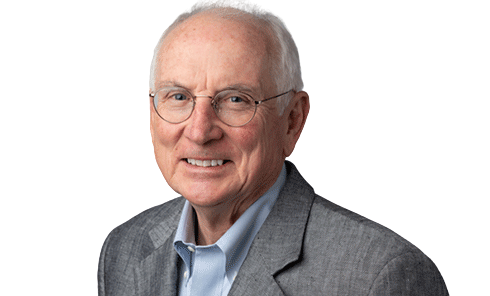 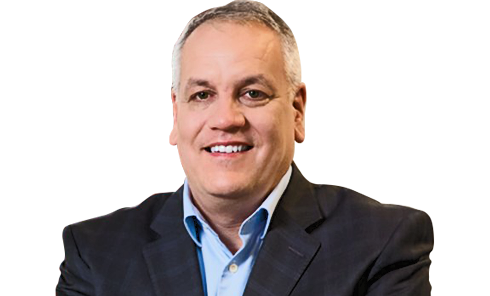 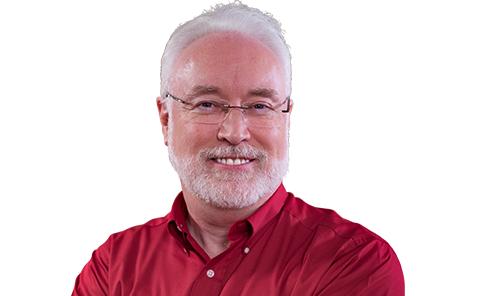 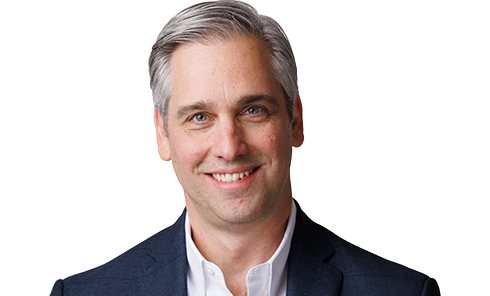 Always do the right thing;
keep your promises

Be quick and efficient

Think outside the box;
live a growth-mindset

We support you to be your best;
support others 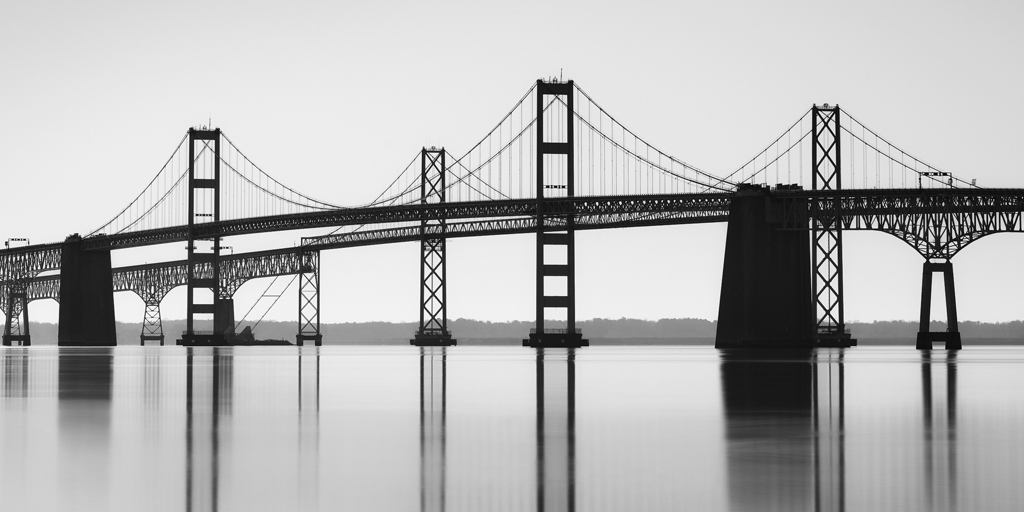 Articles
Because you asked. Adaptive IP.
Scott McFeely
Articles
How COVID-19 is Accelerating the ‘Virtualization of Everything’
Gary B. Smith Crunchbase

Mr. T. Michael Nevens joined Ciena as a Director in February 2014. Since 2006, Mr. Nevens has served as senior adviser to Permira Advisers, LLC, an international private equity fund. From 1980 to 2002, Mr. Nevens held various leadership positions at McKinsey & Co., most recently as a director (senior partner) and as managing partner of the firm’s Global Technology Practice. He also served on the board of the McKinsey Global Institute, which conducts research on economic and policy issues. Mr. Nevens received a B.S. in Physics from the University of Notre Dame and a Master of Science in Industrial Administration from the Krannert School of Management at Purdue University, where he was designated a Krannert Scholar. Mr. Nevens is a member of the Advisory Council of the Mendoza College of Business at the University of Notre Dame, where he has been an adjunct professor of Corporate Governance and Strategy. Mr. Nevens also serves on the board of directors of NetApp, Inc. and Altera Corporation.

Executive Chairman of the Board of Directors

From 1992 until 1994, Dr. Nettles was the executive vice president and chief operating officer of Blyth Holdings Inc., a publicly-held supplier of client/server software. From late 1990 through 1992, Dr. Nettles was president and chief executive officer of Protocol Engines Inc., a development stage enterprise, formed as an outgrowth of Silicon Graphics Inc., and targeted toward very large scale integration based solutions for high-performance computer networking. From 1989 to 1990, Dr. Nettles was chief financial officer of Optilink, a venture start-up that was acquired by DSC Communications.

Dr. Nettles is a Trustee for the California Institute of Technology.   Dr. Nettles also serves on the board of directors of Axcelis  Technologies, Inc., The Progressive Corporation and Apptrigger, Inc., a  privately held company.

When it comes to business, Gary Smith believes there’s a tendency to over-complicate. Success and longevity of a company comes down to one thing: people.

Some are surprised to hear that claim from the president and CEO of a technology company that leverages its technology leadership and investment capacity to offer the most compelling portfolio in the market, and the most credible and robust roadmap for forward development.

“People ask, isn’t it really about the technology? And I say, “well, guess what? Who makes the technology, who keeps you at the front end of it? And the answer is it’s the people.”

Gary’s elevation to CEO coincided with the global telecommunications industry downturn in 2001. By sticking to the company’s “people-first, best-of-breed technology” core values, he helped transform Ciena from a niche business into a diversified global industry leader.

Back then, he says, “our competitors were all massive, no one thought we could compete. But we pursued a very different, very focused, long-term strategy to become the best in the world at what we do.”

Of his staff, he expects what you’d think: Tenacity. Honesty. Drive. And one more thing: Humanity.

“I always look for collaborative people, people who are willing to listen to opinions that are different from their own,” he says. “Part of my job is to provide a platform, so people are comfortable speaking up if they have a different point of view.”

Gary, who comes from a sales background, holds himself to the same standards. “I’m surrounded by people way smarter than me; we’ve got more PhDs around than you can shake a stick at,” he says. “The value I bring is not always on the technology side, but more often on relationships.”

The son of factory workers, Gary was raised in the industrial city of Birmingham, England, where rugby and photography were his passions. He put off college and ventured to London on his own at age 16, where he worked as a photographer and a bartender before taking a job selling telephone systems that kicked off his career in connectivity. Later, he earned an MBA from Ashridge Management College in the U.K.

Before taking the helm as CEO, Gary was Ciena’s chief operating officer and head of sales. Previously he headed sales at INTELSAT and Cray Communications, Inc., and also served on the board of directors of CommVault and Avaya. In 2011, Gary was appointed by Barack Obama to the President’s National Security Telecommunication Advisory Committee and remains a member today. Additionally, he participates in Wake Forest University’s Advisory Council for the Center of Innovation, Creativity, and Entrepreneurship, and takes part in initiatives of the Center for Corporate Innovation.

Gary, whose work takes him around the world, lists New Zealand, Hong Kong, and Italy among his favorite destinations.

At home, he enjoys downtime with family, friends, and his dogs. A fitness fanatic, Gary has competed in the worldwide games created by CrossFit. And, in recent years, he’s dusted off his camera and secured a gold medal in fine-art photography in the prestigious Prix de la Photographie competition in Paris.

Going forward, he says he’s determined to keep Ciena laser-focused on its long-term goals by keeping ambitions high and steering far from complacency. As the longest-tenured CEO in the telecom industry, Gary has made it clear that complacency is not a word he associates with.

“We have great perseverance, and we very much have a ‘challenge and disrupt’ mentality,” he says. “That’s what will allow us to grow the business the right way for all stakeholders.”

Bruce Claflin has served as a Director of Ciena since August 2006. Mr. Claflin served as President and Chief Executive Officer of 3Com Corporation, a provider of enterprise and small-business networking solutions, from January 2001 until his retirement in February 2006. Mr. Claflin joined 3Com as President and Chief Operating Officer in August 1998. Prior to 3Com, Mr. Claflin served as Senior Vice President and General Manager, Sales and Marketing, for Digital Equipment Corporation. Mr. Claflin also worked for 22 years at IBM, where he held various sales, marketing and management positions, including general manager of IBM PC Company’s worldwide research and development, product and brand management, as well as president of IBM PC Company Americas. Mr. Claflin received his bachelor of arts degree in political science from Pennsylvania State University.

Lawton W. Fitt has served as a Director of Ciena since November 2000. From October 2002 to March 2005, Ms. Fitt served as Director of the Royal Academy of Arts in London. From 1979 to October 2002, Ms. Fitt was an investment banker with Goldman Sachs & Co., where she was a partner from 1994, and a managing director from 1996 to October 2002. Ms. Fitt holds a bachelor of arts degree from Brown University and a M.B.A. degree from the Darden School of Business at the University of Virginia. Ms. Fitt also serves on the board of directors of Thomson Reuters, The Carlyle Group, L.P., and The Progressive Corporation.

Patrick T. Gallagher joined Ciena as a Director in May 2009. From January 2008 until February 2009, Mr. Gallagher was Chairman of Macro 4 plc, a global software solutions company, and from May 2006 until March 2008, served as Vice Chairman of Golden Telecom Inc., a leading facilities-based provider of integrated communications in Russia and the CIS. From 2003 until 2005, Mr. Gallagher was Executive Vice Chairman and served as Chief Executive Officer of FLAG Telecom Group and, prior to that role, held various senior management positions at British Telecom. Mr. Gallagher also serves on the board of directors of Harmonic Inc. and Sollers JSC. He holds a Bachelor of Arts degree in Economics, with honors, from Warwick University.

Judith M. O’Brien has served as a Director of Ciena since July 2000. Since November 2012, Ms. O'Brien has served as a partner and head of the Emerging Company Practice Group at the law firm of King & Spalding. From November 2006 through December 2010, Ms. O’Brien served as executive vice president and general counsel of Obopay, Inc., a provider of mobile payment services. From February 2001 until October 2006, Ms. O’Brien served as a managing director at Incubic Venture Fund, a venture capital firm. Ms. O’Brien was a lawyer with Wilson Sonsini Goodrich & Rosati, where, from February 1984 to February 2001, she was a partner specializing in corporate finance, mergers and acquisitions and general corporate matters. Ms. O’Brien holds a bachelor of arts degree from Smith College and a J.D. degree from University of California School of Law at Los Angeles.

Joanne B. Olsen has served as a Director of Ciena since October 2018. Ms. Olsen also serves on the board of directors of Teradata Corporation. From November 2016 to August 2017, Ms. Olsen was the Executive Vice President of Oracle Global Cloud Services and Support. From September 2010 to October 2016, Ms. Olsen served as Senior Vice President and leader of Oracle's applications sales, alliances, and consulting organizations in North America. Previously, during a 31-year tenure at IBM, Ms. Olsen held various executive management positions in sales, global financing and hardware. She began her career with Oracle as a systems analyst in 1979. Ms. Olsen holds a Bachelor of Arts degree in Mathematics, Economics and Accounting from East Stroudsburg University.

Devinder Kumar has served as a Director of Ciena since August 2019. Mr. Kumar serves as senior vice president, chief financial officer and treasurer of AMD. Kumar is responsible for the company’s global finance organization as well as global corporate services and facilities.

Since he joined AMD in 1984, Kumar has progressed through several leadership positions in corporate accounting and corporate finance. His past roles include serving as interim CFO, corporate controller and assistant treasurer. Kumar also spent 10 years in Asia as financial controller for AMD Penang and group finance director for AMD’s Manufacturing Services Group across Singapore, Thailand, China and Malaysia.

Hassan M. Ahmed, Ph.D., has served as a Director of Ciena since June 2020. Dr. Ahmed most recently served as Chairman of the Board and Chief Executive Officer of Affirmed Networks, which was acquired by Microsoft in April 2020.

Before founding Affirmed Networks in 2010, he was a senior advisor at Charles River Ventures. From 1998 to 2008, Dr. Ahmed served as Chairman and Chief Executive Officer of Sonus Networks. Prior to that time, he served in various executive roles at Ascend Communications, Cascade Communications and Analog Devices. He also served as President and founder of WaveAccess, and founded and served as director of the VLSI Systems Group of Motorola Codex. Dr. Ahmed previously served as Associate Professor of Electrical, Computer and Systems Engineering and Associate Professor of Finance at Boston University. Dr. Ahmed holds a BSEE and MSAE from Carleton University and a Ph.D. in electrical engineering from Stanford University.

Dr. Ahmed holds a BSEE and MSAE from Carleton University and a Ph.D. in electrical engineering from Stanford University. 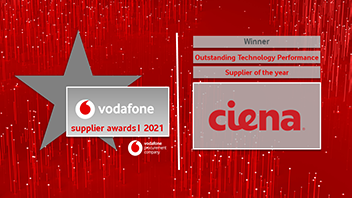 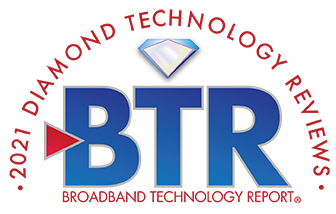