Our success is rooted in people

Together, we make a difference.

"Having diversity of views and an environment where people are comfortable expressing their opinions makes great companies. We’re a company rooted in people—seeking to create a vibrant and inclusive environment, where everyone feels they can belong. If we get this right, we’ll go from strength to strength." 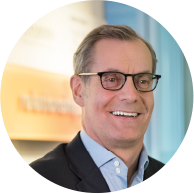 Our Purpose in action

Building a digital future for students across the globe

2022: A year of innovation, giving back and celebrating our people at Ciena

Our people making a difference on Earth Day

Creating an inclusive workplace for all 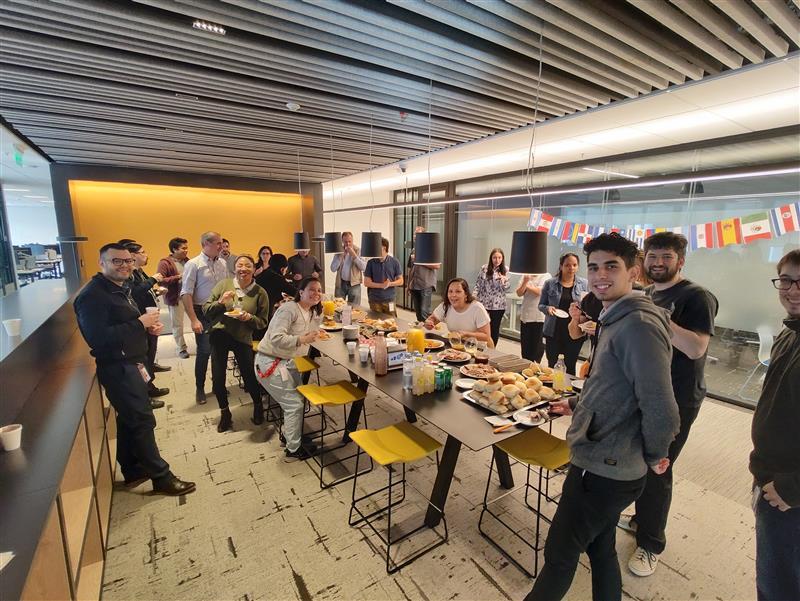 Beyond the office: This is our #CienaLife