Join experts from Ciena, TeleGeography, and GlobeNet to learn how the submarine network market has been evolving with a specific focus on the growing South America region. We’ll also share insights from GlobeNet’s journey to strengthen their submarine network by improving overall resiliency. 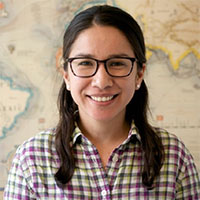 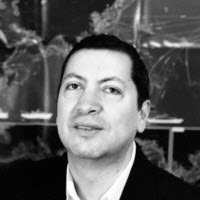