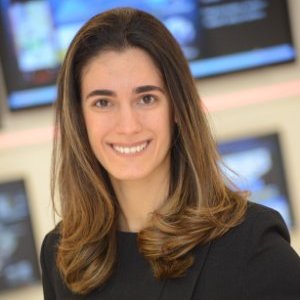 Ivana Lemos
Advisor, Product Marketing, Ciena
Subscribe Subscribe to Ciena's communications
How many routers have you manually configured over the years? Ciena’s Ivana Lemos takes a trip down memory lane and explains how NETCONF/YANG will be increasing automation – and make manual configuration a thing of the past. 0 Join the conversation
Next Read next article: Unlocking the MACsec Puzzle

Ciena’s 5132 is purpose-built for 100 Gb/s service and demarcation—with support of WaveLogic 5 Nano...

Both ITU-T and IEEE have created next-generation PON standards. This session provides an overview...