Is it Time to Speed up Packet Delay?

Wayne Hickey
Advisor of Product Marketing, Ciena
Subscribe Subscribe to Ciena's communications
Faster broadband connections are the cure for packet delay right? Not necessarily, says Ciena's Wayne Hickey, who details the many factors that can introduce latency into a network.

As broadband connections continue to get faster and faster, one might think the days of slow Internet were a distant image in the rearview mirror. Well, at least that’s the perception of many high-speed connection users. Truth be told, when it comes to packet delay, nothing could be further from the truth. Bandwidth is the amount of data that can be transferred in a given amount of time, typically measured in megabits-per-second (Mbps) or gigabits-per-second (Gbps). But having the ability to transfer more bits per second doesn’t equate to less packet delay. Packet delay can be an issue with all connections and networks.

Over the past 20 years, one of the most common approaches for the cable operator was to deliver broadband services with Hybrid Fiber Coax (HFC) networks. For most, the average HFC fiber node is anywhere from 12 to 30 miles from a primary or secondary hub, with coaxial amplifiers every 1,000 to 2,000 feet thereafter.

So, what exactly is packet delay?

Packet delay is the time delay between when a packet of data goes from one place to another, also referred to as latency. In communication networks, there are two types of packet delay, one-way and round-trip. There are several factors that introduce network latency, including:

What contributes to packet delay?

Pretty much everything contributes to packet delay, including other packets. With more packets flowing in the network, the possibility of network congestion becomes even greater to you and others, resulting in increased packet delay.

Typically, wired connections have the lowest latency, while air, including satellite and wireless, have higher latency. Bandwidth has a different effect, when it comes to mediums, with air having lower bandwidth and fixed (wired) mediums having higher bandwidths. One main reason for this is because captive or fixed mediums have greater control mechanisms and mediums like air do not – you really can’t change the fundamental laws of physics. For example, ever watch a video satellite feed on the news, with the news commentator apologizing for the delay or disruption of the feed? With fixed or wired systems, that rarely happens, when properly engineered.

How does packet delay affect you?

For users, packet delay can manifest into many concerns, most often as Quality of Experience (QoE). For example, having an audio or video chat over the Internet, something commonly done these days, with high-latency connection, would put each other out of sync – meaning each person would have to wait for the other to finish speaking or they would speak over each other.

Online gamers know latency all too well, although called by a different name – lag! Lag is a noticeable delay between player action and the video game server. For example, in a first-person shooter game one player could be shooting where they see the opponent, but due to excessive lag the opponent has since moved. In some cases, gamers use packet delay to their advantage by installing ‘lag switches’ or modified their gaming consoles, to add lag when desired. This practice was so rampant during the late 2000’s that 600,000 to 1,000,000 consoles were locked out, making them online useless.

How can cable operators minimize the effect of packet delay?

To minimize packet delay cable operators are pushing fiber deeper into the network and reducing the high cost of coaxial cable.

The Fiber Deep architecture removes active coaxial amplifiers, reducing the serving group size, and places fiber nodes closer to the customer. Removing coaxial amplifiers will improve packet delay, as there will be no amplifiers in the forward and reverse data path.

With fiber nodes closer to the customer, customer serving group sizes can be reduced, increasing bandwidth and reducing packet congestion concerns, allowing customers to migrate to the latest data over cable service interface specification (DOCSIS). With a predominately fiber-based network, packet switching and aggregation can be deployed to manage and prioritize packet flows. Finally, advanced coherent technology can be used to optimize limited and scarce fiber resources.

So, rev your engines, Ciena can satisfy your Need for Speed – without delay. 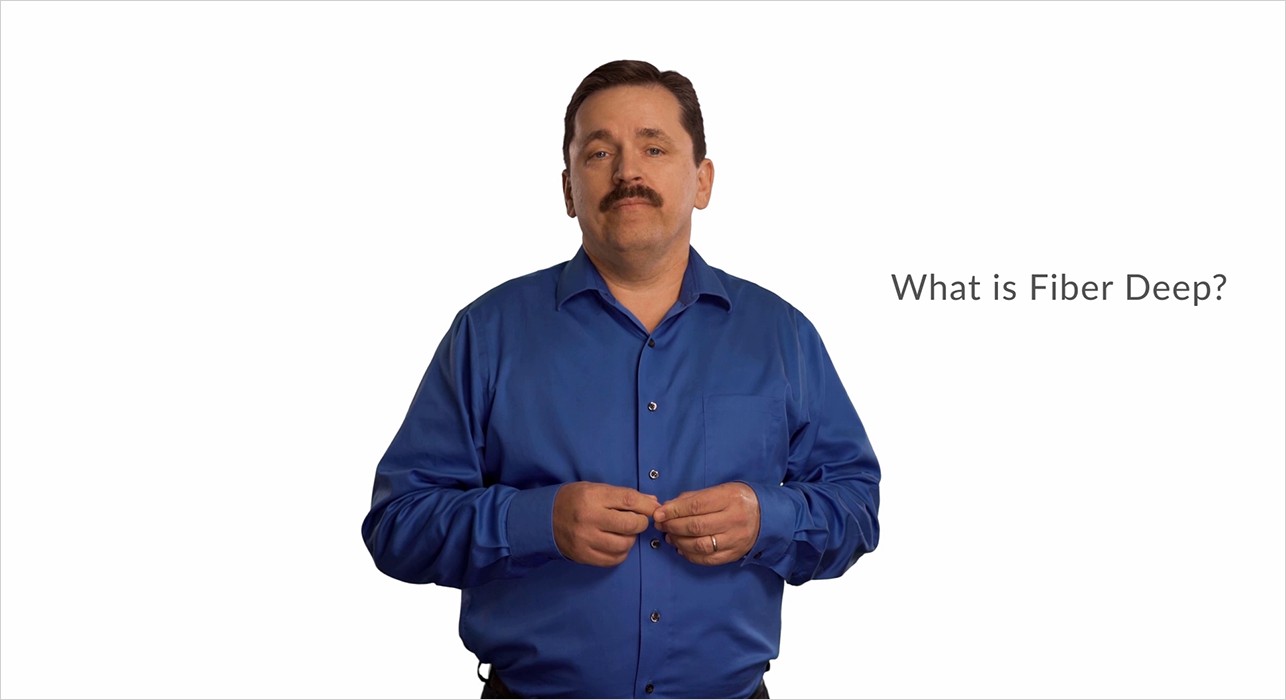 How Some Cable Operators Plan to Go Mobile