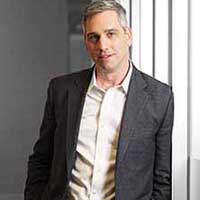 Joe Cumello
Senior Vice President, Global Marketing and Communications
Subscribe Subscribe to Ciena's communications
The popularity of online gaming and esports is booming, with network connectivity playing a pivotal role in the meteoric growth of the industry. Ciena’s Joe Cumello details how network operators and online giants are beginning to take notice, creating platforms and network offerings that enhance the gaming experience, making it more ubiquitous.

I have a confession to make. I don’t watch TV. I prefer a much richer experience; an experience I’ve been enjoying since I was a little kid that has only become more rewarding and more immersive over time. I’m a gamer. From competing in Quake Arena tourneys in my 20s on the PC to mobile gaming today. And I’m not alone, there are 2.5 billion of us.

About 400M of those 2.5B are now spending time watching and streaming gaming competitions! The popularity of esports is exploding into the mainstream. Many parents have gone from struggling to limit their children’s screen time to wondering why they aren’t sitting on the Fortnite leaderboards.

But it’s more than just parents (and the gamers) that are taking notice, as there’s an entire industry growing to support this online megatrend, making gaming a $152 billion a year market. Just for comparison, that figure just surpassed the global movie production and distribution industry’s revenue of $136 billion in 2018 – an industry that features some of the biggest and most well-known brands in the world.

The Ciena Insights Podcast
Episode 23:  How Gaming is Going Beast Mode
00:00
Update Required To play the media you will need to either update your ser to a recent version or update your Flash plugin.

The boom in gaming’s popularity, and especially the competitive esports leagues that now draw millions of live viewers, has been closely tied to the dramatic rise in multiplayer online games and advanced functionality. The gaming experience has evolved to become more interactive, more complex, more social, and more real-time. This ranges from players forming teams and competing against each other in strategy intensive games such as League Of Legends, to interacting and playing with other gamers while live streaming a championship esports match in picture-in-picture mode.

The result is a newfound fixation on your network connection, where an instant of “lagging” can be the difference between your glorious victory or brutal defeat. Throw in 4K streams and the recent explosion of augmented and virtual gaming (AR/VR), and networks are often pushed past their limits – much to the dismay of gamers who have brought the term ‘gamer rage’ into the mainstream.

And we haven’t even talked about the last megatrend in gaming: mobile gaming. Gone are the early days of Angry Birds where mobile games were relegated to smaller 1-player platforms for those with 5 minutes to spare. Today’s biggest mobile games now involve immersive multiplayer worlds that draw in thousands of simultaneous users. In fact, a growing number of today’s most popular games incorporate full cross-platform support, allowing mobile gamers to play in the same real-time world as those on a console or PC. 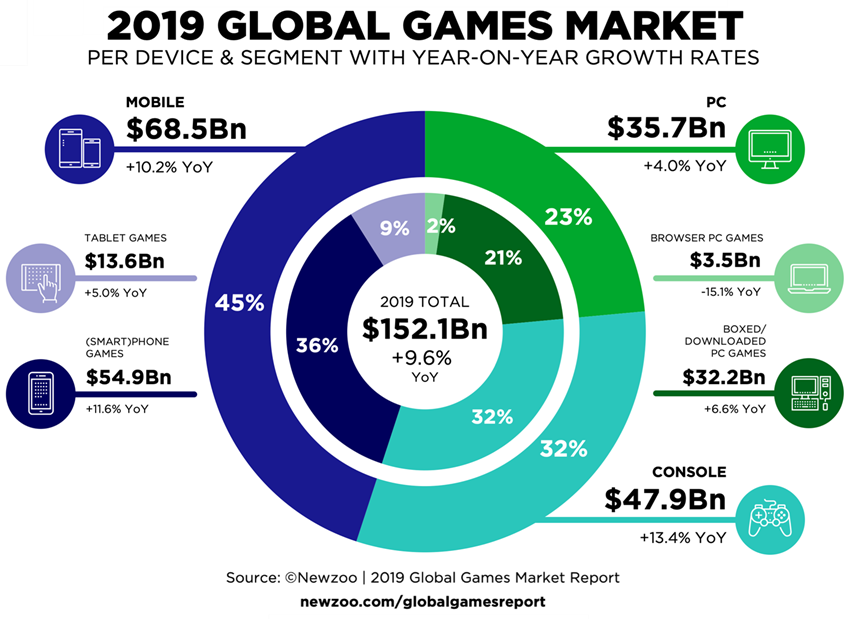 So where is the network in all of this?

Simply put, it’s everywhere. Gaming as we know it today – and how it will evolve into the future – hinges on the network.

The global esports phenomenon is forcing networks to adapt faster than gameplay itself. Is your network ready to level up?

The network has played a pivotal role in the meteoric growth of the gaming industry – supporting gaming itself and key innovations, but also the associated video content and social interaction.  None of these enhancements to the gaming experience could have been possible without technology advancements that deliver highly reliable, high capacity networks.

But are today’s networks built to sustain this growth and the ongoing evolution of gaming?

One could argue that as long as networks continue to scale to meet capacity demand via new technologies like 5G, today’s networks will suffice.

However, it’s more than just having a big enough pipe.

One thing is for sure: there will continue to be new requirements placed on the network. The gaming experience will become increasingly immersive with wide-scale adoption of augmented, virtual, and mixed reality (the merging of real and virtual worlds where physical and digital objects co-exist and interact in real time). 5G and cloud networking will open the floodgates to ubiquitous gaming. And the rise in esports competition will create online experiences that rival some of today’s largest TV events – except that almost the entire audience is live-streaming instead of watching it as a broadcast.

Against this backdrop, a host of network operators and online giants are beginning to take notice, creating platforms and network offerings that enhance the gaming experience, making it more ubiquitous.

Cloud gaming platforms like the much-anticipated Google Stadia and Microsoft’s xCloud are moving the traditional gaming console into the cloud, where users will stream their games like a video from a data center. But unlike a one-way movie stream, every move the player makes – whether that’s a character racing through a three-dimensional playfield or taking a shot that takes perfect precision and timing – the input or action needs to be sent back to the data center housing their ‘console’, inform the game, then send back the result. To meet customer expectations and to avoid the dreaded ‘gamer rage’ requires a network that is highly optimized so that the experience is instantaneous.

Or think about when mere milliseconds make the difference in a game winning shot in a live esports championship match worth millions of dollars, not just to the winner but also sponsors and advertisers. The network simply can’t buffer or lag. 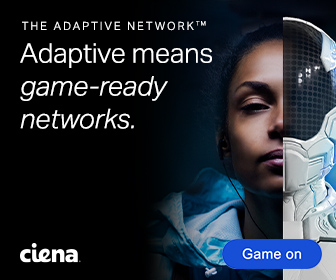 Networks must now also respond to the increasing popularity of esports and other gaming events – some planned and some more spontaneous – that can generate surges of live streaming traffic across the network.

This all means that focusing solely on the capacity of the network is no longer enough. To operate efficiently and cost effectively, networks need to have the agility to scale on-demand when it counts to deliver an ultra-low latency experience.

This requires leveraging real-time network telemetry, machine learning, and artificial intelligence to understand where the pressures are on the network, and to automatically and predictively reallocate network resources when and where they are needed.

This will require networks that don’t just operate in a static, manual mode.  But are, instead, adaptive – intelligently automated with a robust programmable infrastructure that scales up and down to make the most of every available resource, and continuously self-optimizes, all in real-time.

This is the essence of Ciena’s Adaptive NetworkTM vision, a new approach that expands on autonomous networking concepts to transform a static network into a dynamic, programmable environment driven by analytics and intelligence.

By taking a more wholistic view of network performance, flexibility, and operational simplicity, network providers can avoid the pitfalls of just ‘throwing more bandwidth at the problem’ and instead create a more sustainable and efficient network.

And while that might not help put me personally at the top of the next esports leaderboard, it’s turning a hobby that I love into a fast-growing part of the global digital economy.

Fast-track and de-risk your network modernisation journey with Ciena