Helen Xenos
Senior Director, Portfolio Marketing
Subscribe Subscribe to Ciena's communications
Have you heard about FlexE? Ciena’s Optical Networking expert Helen Xenos teaches you about the benefits that are driving this emerging OIF standard, and why network providers are interested in using FlexE to make it their newest optical networking superpower.

FlexEthernet, or FlexE, is a client interface standard being defined by the OIF that allows for a variety of Ethernet MAC rates (10GbE, 40GbE, nx25GbE) that are decoupled from Ethernet PHY (physical interface) rates.

You may have heard about FlexE and even read about operators trialing FlexE in their networks, but unless you are intimately involved with standards activities or Ethernet protocol implementation, translating FlexE to its resulting networking value may not be obvious. For most of us, it is only once you start to look at the drivers behind the development and dig into which of today’s challenges it solves, that you can determine whether FlexE is something that makes sense for your network.

During our Ciena Vectors customer event this summer, we had an opportunity to demo and discuss FlexE with over 50 customers. What quickly became clear in these discussions is that there are three main benefits driving network operators to adopt FlexE. Interestingly enough, all of them had to do with the ability to break free from network restrictions that have existed for many years.

A service provider could offer 400GbE services without being dependent on new 400GbE pluggable interfaces.

So how are network providers looking to use FlexE to provide new benefits?

Previously, to take advantage of the network efficiency and end-user service quality benefits associated with higher capacity Ethernet rates, network providers have had to wait until standard pluggable interfaces, operating at equivalent rates, are defined and made available. But waiting isn’t the only challenge, once these interfaces start their product lifecycle, they arrive in limited volume and with a corresponding price premium.

By utilizing FlexE and decoupling the Ethernet MAC rate from the physical interface, providers can now take advantage of the benefits associated with higher capacity Ethernet without the wait and cost as they can leverage widely available, lower-cost physical interfaces.

To put this into context, this means that a service provider could offer 400GbE services without being dependent on new 400GbE pluggable interfaces; they could instead transport 400GbE between routers and transport equipment using widely available, high volume QSFP28 pluggables. 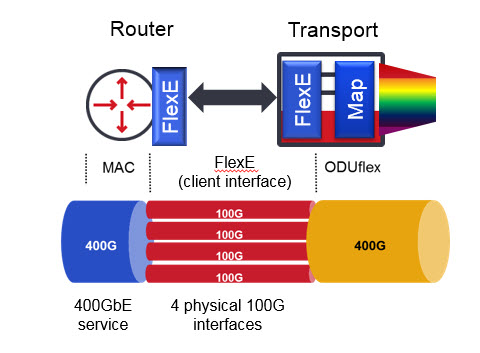 In the past, wavelengths in optical networks operated at fixed rates (ex. 10G, 40G, 100G, 200G) and were used to efficiently transport equivalent or multiples of popular Ethernet rates. So for example, 10GbE could be carried over one 10G wavelength, ten 10GbEs over a 100G wave, two 100GbE services over a 200G wavelength, etc... With recent advances in coherent DSP, coherent optics are now being designed that offer a variety of signal bit rates. Ciena’s WaveLogic Ai, as an example, delivers the widest range of capacity rates in networks today: it can operate from 100G to 400G in 50G increments. In future, coherent systems will exist that can be tuned in even smaller increments.

To maximize fiber capacity and realize the most efficiency out of their transport networks, providers want to run their optics at the highest capacity that is possible for every link in their network, and that capacity rate may or may not be a multiple of the standard Ethernet rates.  FlexE eliminates any restrictions that had previously existed with fixed Ethernet rates.  With FlexE, operators can perfectly match the Ethernet rate to the transport rate to maximize efficiencies of network assets. 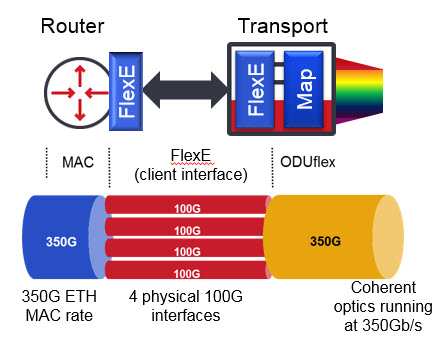 Figure 2: FlexE offers the ability to match the client/service rate to a lower speed WDM line to under-fill an interface without requiring flow control

3.       Making changes without site visits and evolving to a programmable infrastructure

Remember when the only way to order that new book you wanted was by driving to the book store? Well, in many ways networks still operate like that. In networks today, the physical port of a router blade or transport circuit pack defines the fixed rate it can carry.  So, if less capacity is needed, the port is underutilized, and when more capacity is required, someone needs to drive to the site to physically install more client pluggables and connect them together.

Just like Amazon made it so you don’t have to leave your house to get the next book in your must read series, FlexE enables the evolution to a more automated, programmable infrastructure.  It provides the ability to carry any mix of Ethernet services, or alternatively >400G Ethernet flows across a FlexE interface that can be composed of multiple physical interfaces. With FlexE, network providers can increase/decrease Ethernet rates remotely as needed and can also carry channelized Ethernet services efficiently without having to worry about VLANs or Layer 2 traffic management. The rate changes can be managed by a centralized SDN controller that has full visibility across the network. 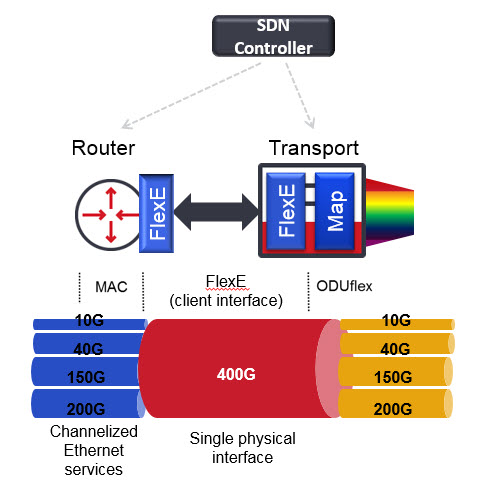 Figure 3: FlexE provides a means to evolve to a more programmable infrastructure

Want to learn more about FlexE and the other innovative technologies that are enabling a programmable infrastructure?  FlexE, FlexO, programmable coherent technology and advanced software analytics are changing the role of optical transport in next generation networks. Download the Interactive Guide to Enabling a Programmable Optical Infrastructure to learn more.

How well do you know Ciena’s 6500 Family of Packet-Optical Platforms?

New Cignal AI report looks at past, present and future of coherent technology