Advisor, Product Marketing, Ciena
Subscribe
It’s not surprising that Mobile Network Operators (MNOs) are looking to densify their networks. Not only is it a logical step to improve geographic coverage while adding much need additional capacity, it’s also a significant step to address changing end-user demands.

Mobile network usage is growing at an astounding rate of 42% CAGR, as data rates rise driven by an insatiable customer appetite for video, gaming, social media, and live streaming. With the omnipresence of smartphone technology, advancement towards 5G, and mobile data as the major use cases – MNOs struggle to maintain with growing customer demands. 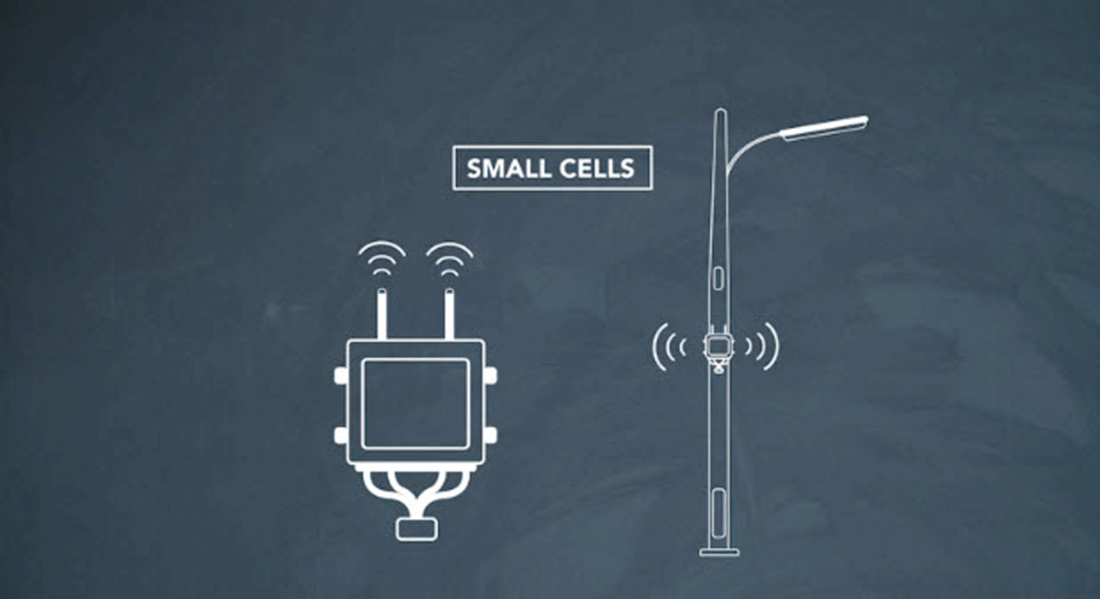 More impressive than the data itself is the journey data takes. And with smartphone to radio being...

Driving towards an open and smarter RAN

What are the benefits of opening the Radio Access Network (RAN) and what is the industry doing to...

Laying the foundation for 5G in Asia-Pacific

How can Asia-Pacific telecom service providers ensure that their modernization efforts towards 5G...

Not sure what xHaul is or why it's critical to the success of 5G? How should operators, MNOs and...

5G is not just about updating handsets, radios, and antennas. Learn about the impacts and...

When it comes to 5G, the only path that matters...

The closed and proprietary mobile networks of the past aren’t welcome any longer. Find out how...

5G promises improvements in speed, capacity, latency, and connected devices, but the network...

This webinar includes a comprehensive review of network slicing and what’s required to make it a...