Mitch Simcoe
Director of Global Consulting at Ciena
Subscribe Subscribe to Ciena's communications
For today’s utility companies, reliability is key but they don’t have a crystal ball telling them how reliable their networks are. How can big data help to give this visibility to make sure their customers’ lights are always on? Learn how with Ciena’s award-winning Blue Planet Analytics.

At UTC’s recent annual event Ciena was awarded the UTC Impact Award for Software in 2018 based on our Blue Planet Analytics (BPA) capabilities. Why is this software so important for today’s utility?

"UTC established the IMPACT Awards in 2016 to honor the technologies and solutions provided by UTC Associate Members serving the utilities industry. Ciena has been not only a UTC member but moreover a partner for our utility members. We are proud to honor Ciena’s work with the 2018 UTC IMPACT Award."- Bobbi Harris, VP of Market Strategy and Development, Utilities Technology Council.

In 2003, the northeastern U.S. suffered the largest power blackout in the nation’s history. For two days, 50 million subscribers in eight states and parts of Ontario lost power, resulting in an estimated $6 billion in economic losses. According to the U.S.-Canada Power System Outage Task Force, the primary cause of the outage was an inability to recognize, assess, and understand the inadequacies and deterioration of parts of the power grid over large areas. In other words, too little too late.

These types of failures have a massive impact on utilities companies – their reputation may be permanently damaged, and they can be responsible for paying up to millions of dollars in penalties. According to a 2017 survey by Black & Veatch, more than ten years after the 2003 blackout, network reliability is still the number one priority of the utility industry. In those ten years, lack of network visibility and changing infrastructure have remained key challenges to reliability.

Utilities also tend to use a substantial amount of aerial fiber via OPGW (Optical ground Wire).  This makes it more susceptible to environmental factors.  According to a UTCC OPGW Lifecycle Study by SRP/Burns & Macdonald (Sep 2017), here are the top fiber failure modes faced by utilities:

These issues may not cause failures immediately but can result in failures over time.

Advanced analytics refers to sophisticated technology that reveals meaningful patterns in data or content, helping utilities make the smartest decisions possible for meeting specific business and operational goals. Whether it’s applying “predictive asset management” or proactively identifying trouble spots, with advanced analytics in the toolbox, utilities can act strategically and confidently when it comes to their networks. These analytics can take several forms:

BPA enables the intelligent automation and operation of today’s fast-evolving networks. BPA consists of two parts: A robust and flexible software framework responsible for collecting and normalizing data gathered from across a utility network including legacy SONET/SDH elements and modern packet optical, and advanced upper-layer analytics applications (which can be either developed by Ciena or third parties) designed to work with the framework to address specific business or operational needs.

Network Health Predictor (NHP) is a Ciena-developed analytics application that works with BPA to enable proactive network assurance. NHP interprets the real-time state of the network and its equipment, using advanced visualization capabilities to allow utilities to identify trends and spot areas of risk. With NHP, utilities can address problems before they happen to increase network reliability and significantly reduce downtime and associated penalties. 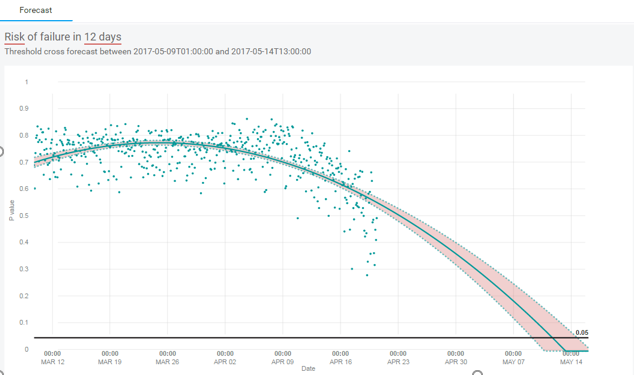 Analytics of raw performance metrics can help utilities identify issues before they become outages.  Examples of these include: 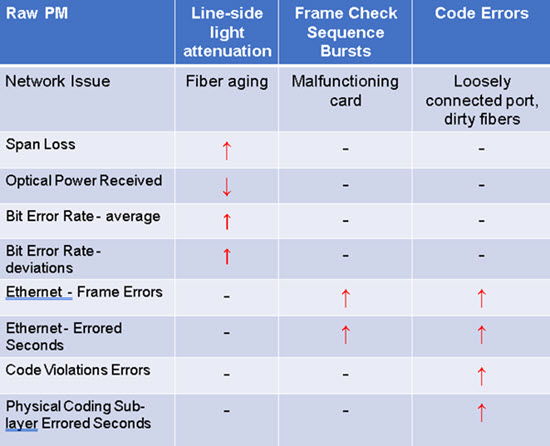 Topology Discovery is an advanced algorithm delivered as a service today and planned as a BP analytics application in the future that analyzes connectivity and utilization allowing users to develop an inventory of network equipment, optimize network performance and utilization, recover unused assets and bandwidth, and improve operational decision-making. This advanced algorithm determines the physical connectivity of multi-vendor TDM components and new packet networking equipment and characterizes the utilization of each link.

Advanced analytics are an intelligent new weapon in the quest to avoid “the next big outage.” Ciena’s analytics solutions provide utilities with the insight needed to rapidly modernize network management in order to identify and fix vulnerabilities before they become large-scale crises.

An Invested Owned Utility (IOU) in the US is now in the process of deploying BPA including Network Health Predictor and Topology Discovery in order to reduce their opex costs and measure their network bandwidth utilization.

Big data. Advanced analytics. Predicting the future. The stakes are high for utility companies but the tools needed to get ahead are more powerful than ever. And they’re here now. 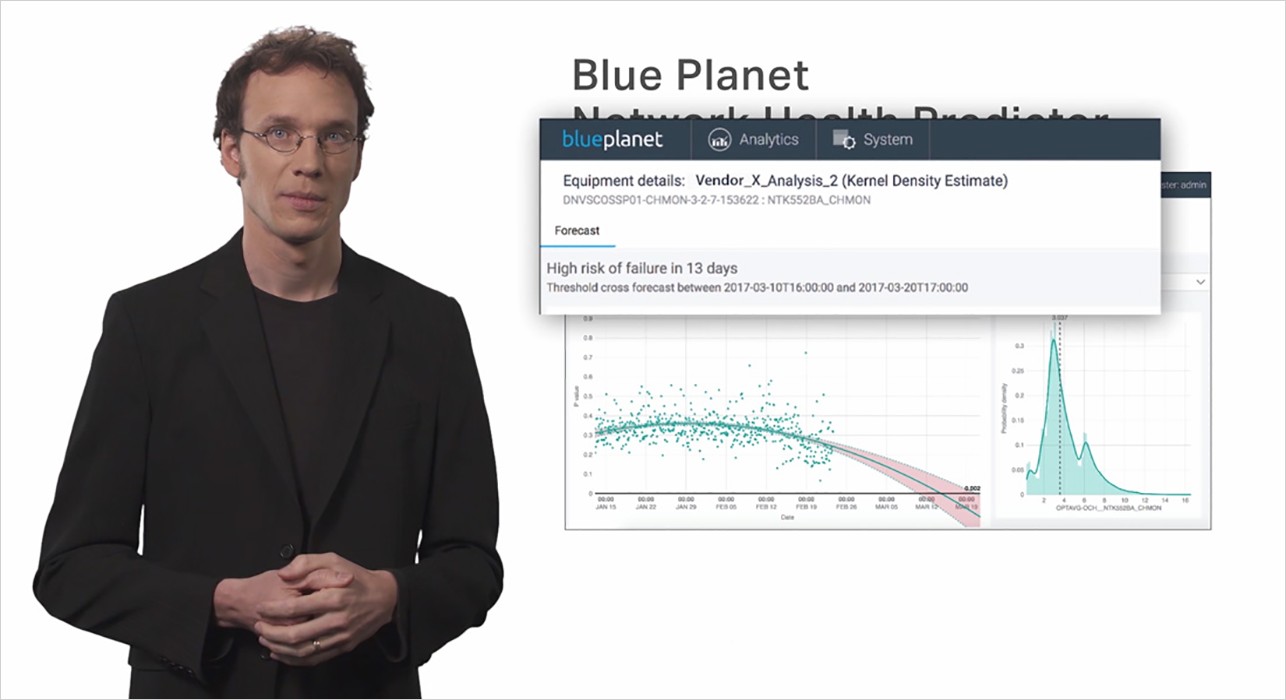 Articles
When the lights go out: How utilities can better ...

Do you have access to real-time data and an end-to-end network view to know what network resources are impacted during a power ou ...

Case Studies
Major Utility Taps the Power of Ciena to Build a ...