Employee-run annual golf tournament is making an impact in Ottawa

On August 16, 2022, after a two-year hiatus, our people came together at the Greensmere Golf and Country Club in Ottawa for the annual Ciena Ottawa Golf Tournament. This employee-run tournament gives our people the chance to get out of the office for a day and connect with colleagues while making a meaningful impact in their community. At the event, volunteers collect non-perishable foods for the Ottawa Food Bank, and they also hold a raffle and putting contest to raise funds for the Food Bank and United Way. 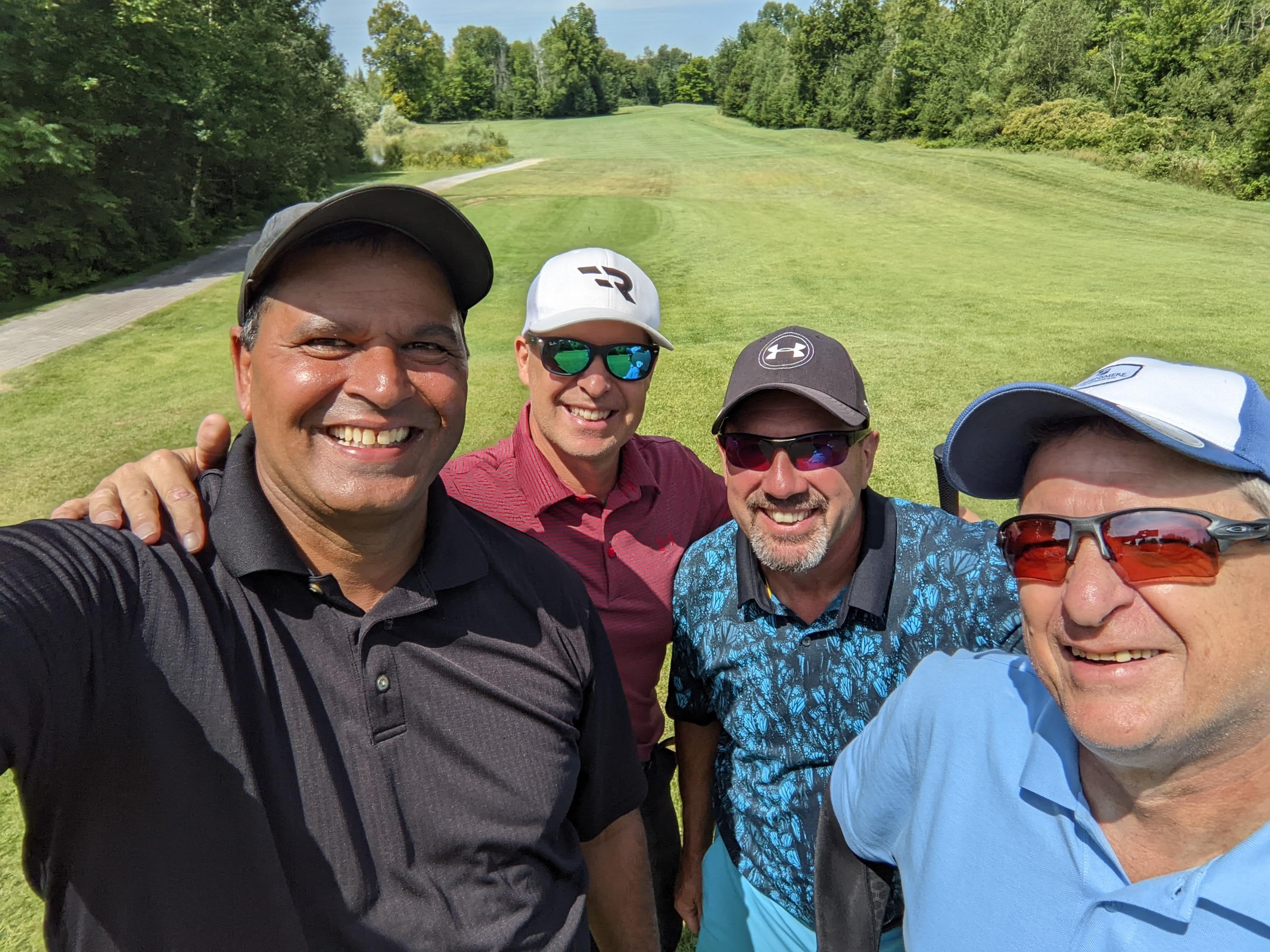 Ray Bains, Senior Manager, Hardware Engineering, has been putting on this tournament for over 12 years to bring people together and help those in need. Ray first began running the tournament in 2006 while he was working at Nortel. When Ciena acquired Nortel’s Metro Ethernet Networks business in 2010, Ray brought the charitable tournament with him to Ciena.

This event exemplifies the grassroots energy and passion that our people bring to supporting the community. With over 200 players that participate each year, Ray and a team of eight volunteers plan, organize and execute the event – everything from registration to the putting contest, donations and taking pictures of each group on the course.

Since starting the tournament at Ciena, the team has raised approximately $12,249 and collected approximately 2,300 pounds of non-perishable foods for the Ottawa Food Bank, as well as collected more than $5,000 in donations for United Way. Through their own grassroots event, our people have made an amazing impact over the years and will continue to do so.

We thank Ray, the volunteers, and the teams for their hard work in organizing and participating in this great tournament. And congratulations to all the champions from the day and the winning team members whose names will be forever etched in glory on the Ciena Ottawa Golf Tournament trophy! 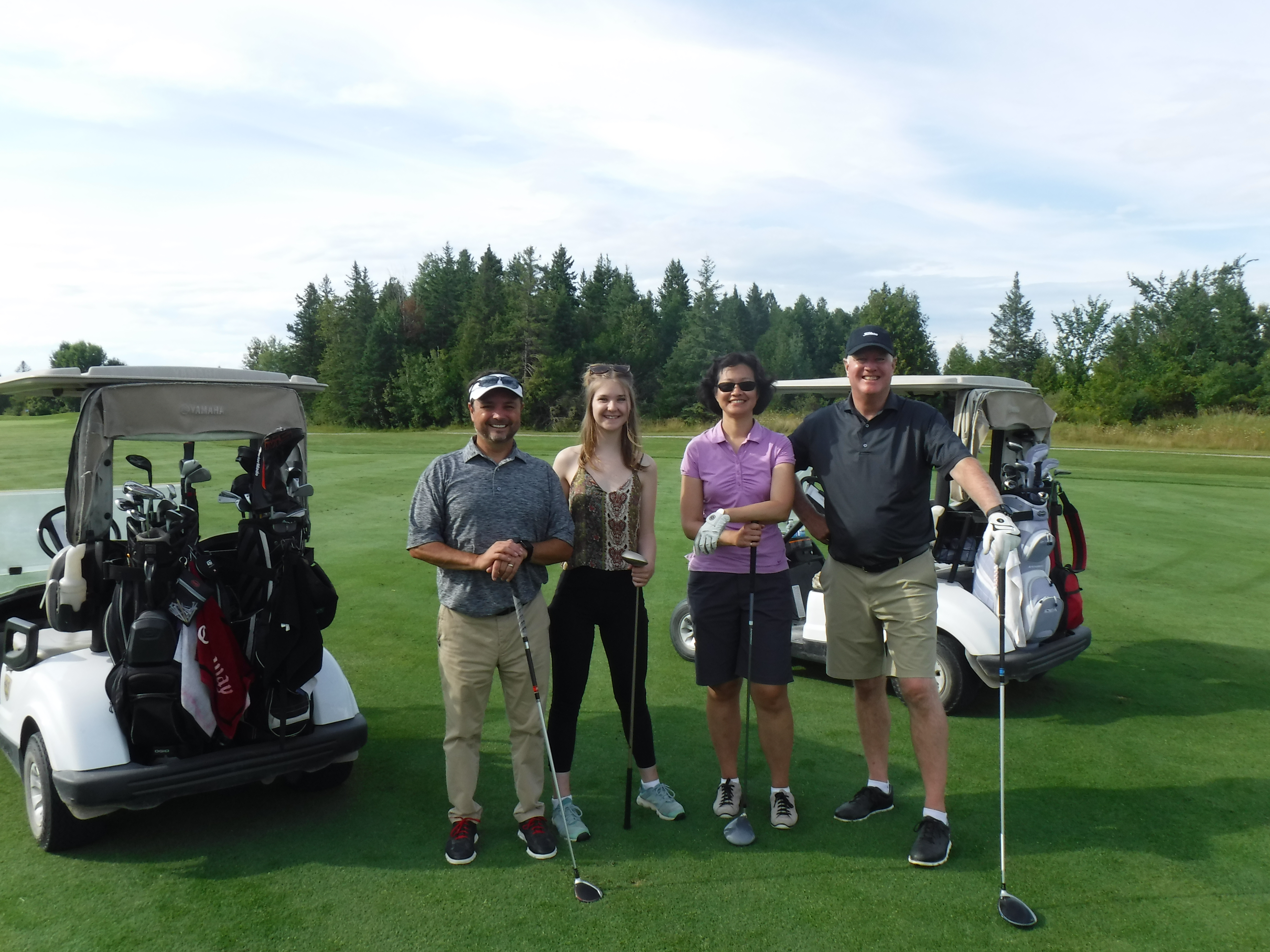 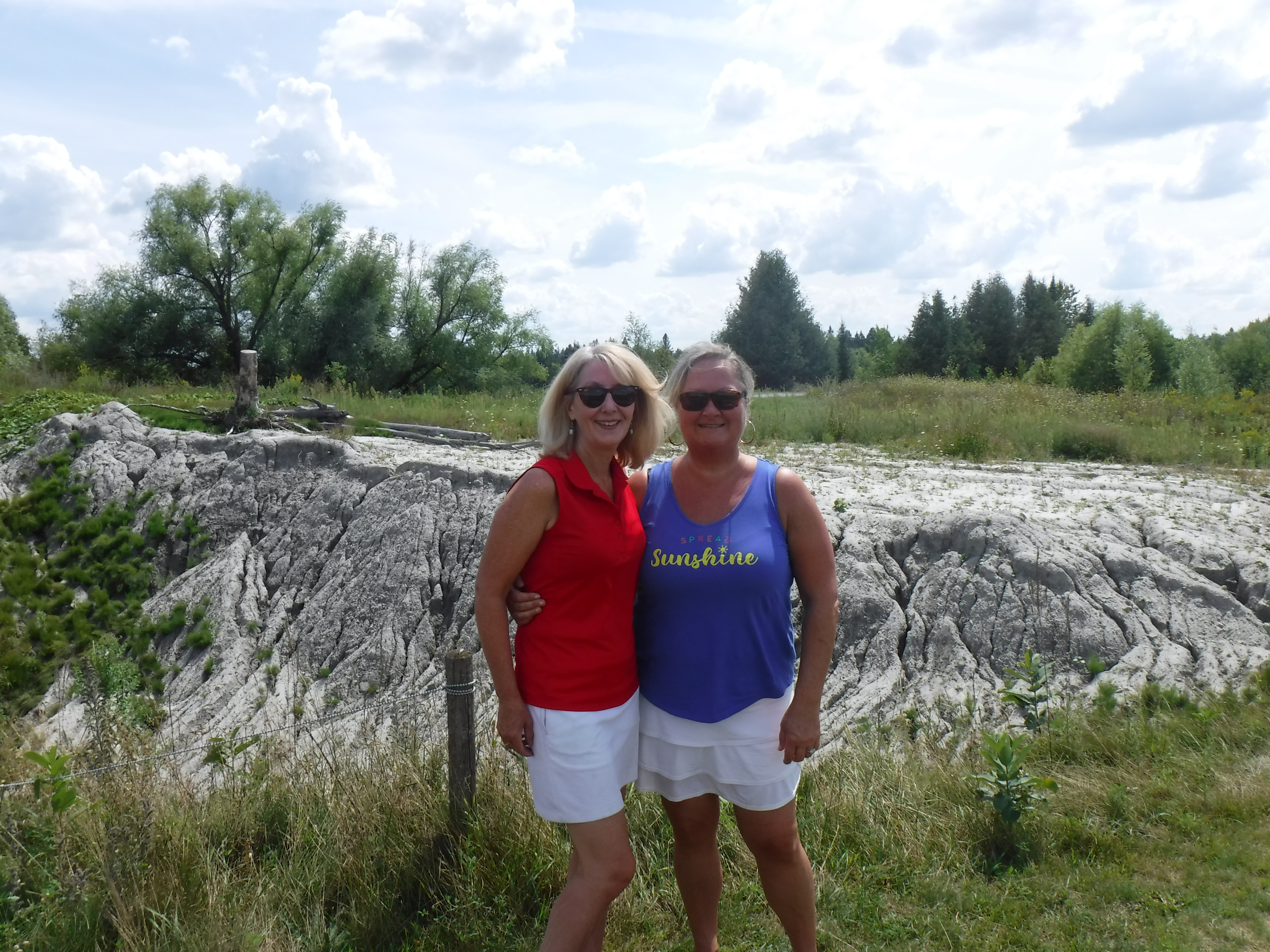 Articles
Collecting toys for children in need at annual To ...
Articles
2022: A year of innovation, giving back and celeb ...
Articles
Building a digital future for students across the ...

Through Ciena’s Digital Inclusion program, we aim to do our part to close the digital divide and provide underserved students aro ...

Read how we celebrated Hispanic Heritage Month and the one year mark of our Latinx employee resource group at Ciena.

Articles
Creating an inclusive workplace for all

Pragya Gupta, an Embedded Software Engineer, shares her story of joining Ciena and the tools we created to support her in her rol ...

In this video, our Sales and Marketing teams came together to help make a difference in our communities around the globe. Check o ...