The harshest environment on earth

Submarine cables carry 99% of intercontinental traffic—all the while located in the harshest environment on Earth—the bottoms of oceans, which have mountains, ravines, and other challenges, such as unexploded wartime ordinance. These conditions are detected during marine surveys and considered when laying a submarine cable. However, natural events like volcanos, earthquakes, aftershocks, and landslides are unknown. These unpredictable natural phenomena damage nearby submarine cables, as evidenced by several high-profile regional outages around the world, especially on the Pacific Ring of Fire. 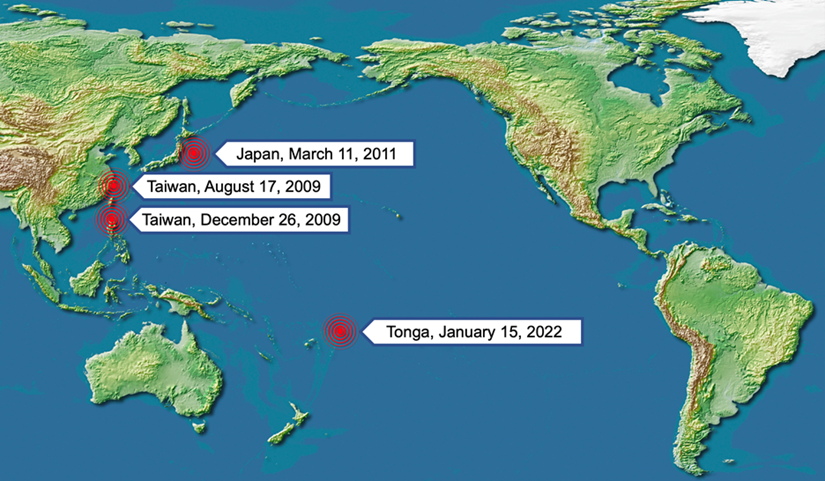 Figure 1: Notable natural events and disasters along the Pacific Ring of Fire

The latest natural event to disrupt a submarine cable is an undersea volcano eruption that affected Tonga, the Polynesian nation comprised of 169 islands, of which 36 are inhabited. Back on January 15, Hunga Tonga–Hunga Ha‘apai erupted. Besides unleashing a massive plume of volcanic ash into the atmosphere, the sole submarine cable connecting Tonga to the world via Fiji was severed. The eruption and subsequent earthquake also generated a tsunami that impacted this nation of islands. Because the eruption took place about 60 kilometers from the Tongan capital city of Nuku‘alofa, there was little warning to inhabitants to prepare for the incoming wave of water. It’s clear that sufficient warning time is critical for human safety.

The angry Pacific Ring of Fire

Although our entire planet is seismically active, the Pacific Ring of Fire, a 40,000 kilometers path along the rim of the Pacific Ocean, is the most active by far, as shown in Figure 2. Because this Ring of Fire aligns to the intersection of several active tectonic plates, it’s characterized by multiple active volcanoes and frequent earthquakes causing areas along the rim to constantly shake, rattle, and roll. This angry part of Earth often experiences major natural events that impact people, property, and yes, submarine cables that can disrupt telecommunications when they’re needed the most—during challenging emergencies. 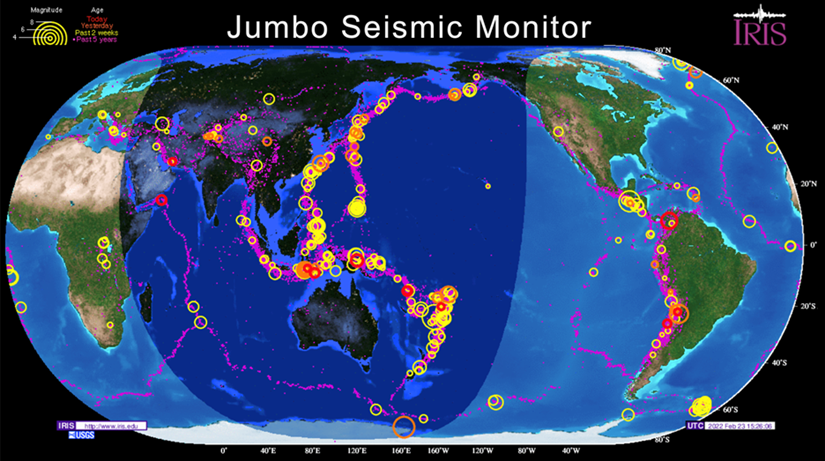 Although natural events impacting submarine cables occur far less often than when compared to human naval activities, they’ve occurred multiple times in the past and will in the future. Given the socioeconomic impact of natural events can be far-reaching across one or more nations, network operators leverage redundant network paths, overland and undersea, with protection switching capabilities that dynamically reroute traffic around events caused by Mother Nature and humans. Network operators have learned from past events and implemented intelligent networks that automatically re-route around network faults.

Earthquakes are caused by tectonic plate movements. Sensors are used to detect earthquakes on land, but can the same concept be applied to undersea earthquakes? This has been a topic of discussion for years related to Scientific Monitoring and Reliable Telecommunications (SMART) cables. There are numerous significant challenges related to these types of “green” cables because they require sensors attached to wet plants that measure environmental conditions like temperature, pressure, salinity, and movement. You can read about the benefits and challenges of SMART cables in the Green submarine cables – get SMART! blog.

Submarine cables use optical transmission technology to send information between endpoints, such as landing stations or data centers. Data is transmitted down an optical fiber core using an electromagnetic transverse wave with an electric field and magnetic field, shown in Figure 3, which is simplified for high-level illustrative purposes. These fields are tightly coupled and perpendicular to each other. The "polarization state” refers to the oscillation direction of the electric field, which rotates (shown in red in Figure 3) as light propagates down the optical fiber core resulting in the polarization “state” changing over time. This state is detected by coherent optical modems using advanced DSP algorithms to ensure that data is properly decoded at the receiver resulting in errorless transmission between endpoints. 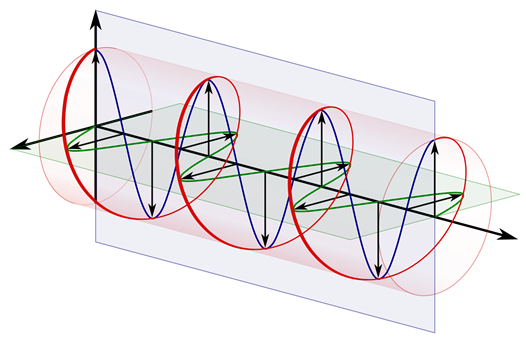 Since the changing State of Polarization (SOP) is already detected in the coherent optical modem, can this existing capability be used for something else—completely unrelated to data telecommunications? Yes.

Today’s highly instrumented coherent optical modems, like WaveLogic 5 Extreme, an integral part of our GeoMesh Extreme submarine networking solution, can provide a fundamental role in detecting undersea earthquakes by making available data related to State of Polarization (SOP) changes at the receiver. Working with our partners to improve undersea earthquake detection accuracy, we’re enhancing our telemetry capabilities allowing SOP tracking data to be streamed faster for timelier analysis. Earthquake detection is possible today, with the next challenge to detect them quicker and to accurately geolocate its epicenter.

State of Polarization, the enabled of undersea earthquake detection

Sudden and rapid SOP changes are caused by a variety of natural and human factors, such as aerial fiber swaying in a storm on telephone poles to ground vibrations of buried terrestrial cables caused by nearby construction work. To ensure errorless optical network transmission, detecting and mitigating SOP changes is required where environmental impacts are varied and commonplace. This is indeed the case for terrestrial networks, where there are several environmental factors to mitigate, besides earthquakes.

Figure 4: State of Polarization (SOP) changes with and without earthquake (lab simulation results)

Cross-industry collaboration to advance the initiative

Testing in the northeastern part of the Pacific Ring of Fire to detect earthquakes off the seismically active Alaskan coastline is also underway. As more cable operators join this initiative, the accuracy and coverage for undersea earthquake detection will improve. It should be noted that using submarine cables to detect undersea earthquakes is meant to complement, and not replace, existing early warning detection systems.

A call to arms for submarine cable operators

I often talked about how highly instrumented and programmable networks will yield applications that no one would foresee. Using existing submarine cables and highly instrumented coherent optical modems to detect undersea earthquakes is an ingenious example. Recent announcements certainly showcase some impressive achievements to date—no doubt. However, to improve their machine learning-based algorithm, more SOP data from more submarine cables is needed. This allows for more accurate submarine earthquake detection and geolocation—critical to providing coastal communities with sufficient time to prepare for tsunamis.

There’s no Plan B for submarine cable networks, as no other telecom technology can cost-effectively scale to the same levels as fiber-optic networks. It’s this fact that has led to the advent of coherent optical modem technology developed primarily to maintain pace with voracious bandwidth demand growth, overland and undersea. Given coherent optical modems are the industry standard used on old (compensated), newer (uncompensated), and the newest (Spatial Division Multiplexing) submarine cables, why not also leverage this situation to advance the altruistic activity of advanced undersea earthquake and tsunami detection? 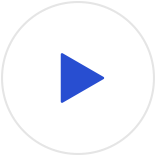 Looking back at the 2021 network seascape