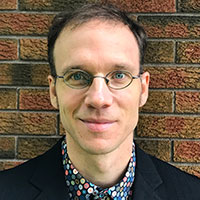 David Côté
Chief Data Scientist, Blue Planet® division
Subscribe Subscribe to Ciena's communications
This is the final installment in a four-part series highlighting a strategic opportunity to maximize the delivered capacity of an optical network. The series, led by experts David Boertjes and David Côté, explains how operators can improve future network economics by mining the signal-to-noise ratio (SNR) margin to a near-zero level to help meet today and tomorrow’s skyrocketing bandwidth demands. Here, David Côté explains how artificial intelligence (AI) is being applied to maximize network capacity and quality of transmission (QoT). Companion articles focus on network analytics and equipment designs that can help achieve a practical near-zero margin network sooner than one might expect.

Artificial Intelligence (AI) is such a familiar concept these days it has become something of a buzzword. When we apply AI to an optical network, the goal is to algorithmically determine the best network actions and associated rewards. In our specific use case of delivering a near zero margin network, the reward is to increase network capacity while maintaining the desired quality of transmission (QoT).  When applied in the context of a closed-loop SDN-controlled system, such as the Adaptive NetworkTM, AI can be used to enable a more autonomous network. The result is a software application that can learn when and how to perform actions on the network equipment that makes up the programmable optical infrastructure, to reach and maintain an optimal operating state.

Podcast
Episode 42: Spark New Zealand’s Approach to Smart Networking with Software Intelligence
Today there is on-going research of various machine learning techniques for the purpose of network automation, including Reinforcement Learning (RL).  RL has received a lot of attention through its success in solving complex goal-seeking problems, such as the well-known AI AlphaGo program. Although there are various RL techniques used today, the following example will focus on Q-learning applied to network optimization.

Ciena’s Blue Planet Analytics is an example of RL applied to a multi-layer packet-optical network to prevent packet loss:

Check out the other installments in the blog series:

Or want to get a more in-depth understanding of this new approach now? Download the full paper "Practical Considerations for Near-Zero Margin Network Design and Deployment" today. 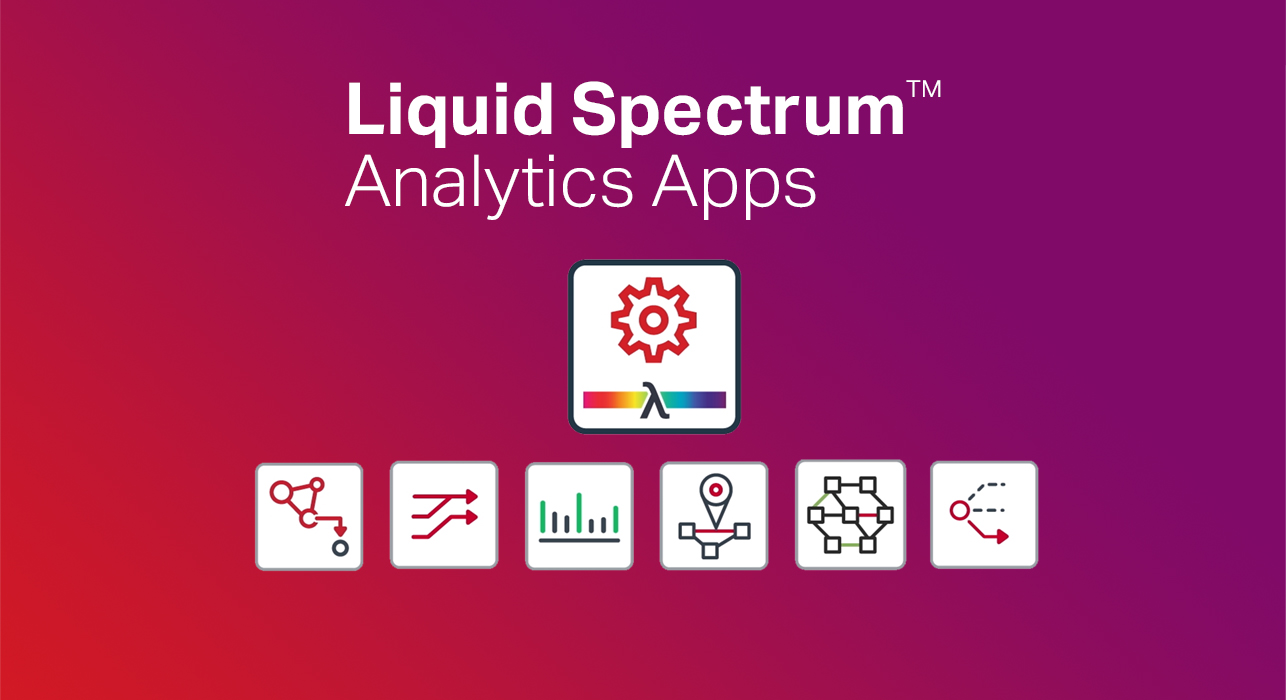