Will Automation in the Clouds Propel the Winds of SDN and NFV? 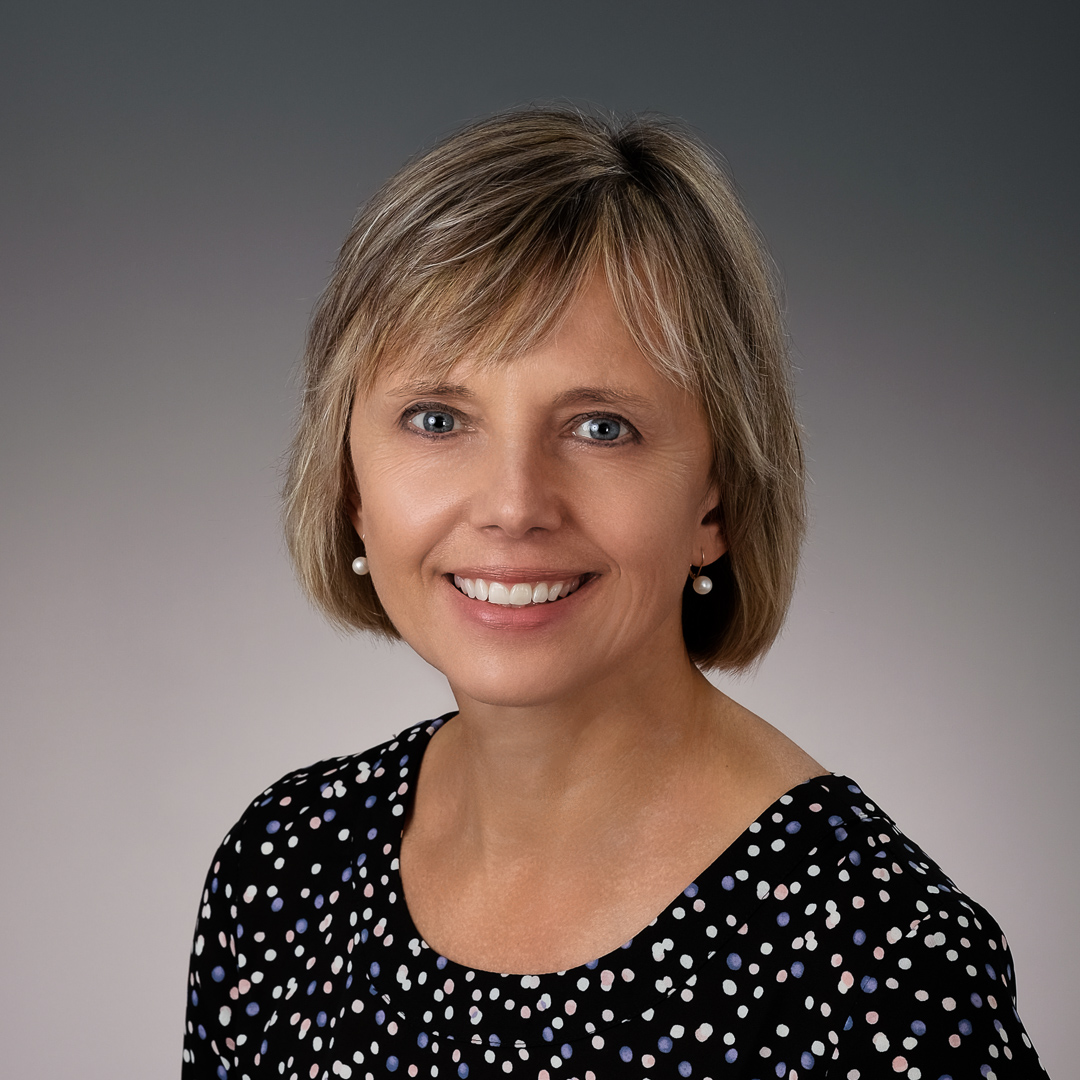 Marie Fiala
Director of Portfolio Marketing, Ciena
Subscribe Subscribe to Ciena's communications
Five years after the advent of SDN and NFV, those technologies have moved into production spurred on by Cloud, IoT and 5G mega-trends. However, SDN/NFV adoption is far from mainstream. Recent discussions at SDN & NFV World Congress shed light on the reason why: Automation is the missing link. How can you hope to achieve rapid service velocity and dynamic network self-healing when people are controlling each step of day-to-day operations? If the management system itself is onerous to deploy and upgrade, how can it keep up with the requirements of a software-defined network?

Everyone knows that the world is changing at a rapid pace. But do you realize that the pace of change itself is accelerating? Crack open Thomas Friedman’s tome Thank you for being Late – An Optimist’s Guide to Thriving in the Face of Accelerations and you’ll get a comprehensive chronology of the pace of change of technology, financial markets, and the environment.

The numbers are staggering. Witness Moore’s Law, the exponential curve tracking the doubling of compute power every two years, which has borne itself out for 50 years. In terms of globalization, the total value of goods, services and finance exchanged was 24 percent of world GDP in 1990, yet by 2014 the number had surged to 39 percent. Globalization, increasing consumption, and the fast-rising world population – set to grow by another 2.5 billion by 2050 –  has put enormous strain on our planet.

Each dimension – technology, markets, nature – has impacted the other, to the net effect of spiraling change in all three. In so much as technology has been the instigator of these changes, it is also the savior that will help society adapt.

Zooming in on the networking sector, 5G has appeared as the key technological innovation that will be able to satisfy growing mobile broadband demand across the vast variety of consumer, enterprise, and wholesale applications, such as Cloud and IoT. But is it financially viable to build out a technically feasible 5G network, using traditional technologies? 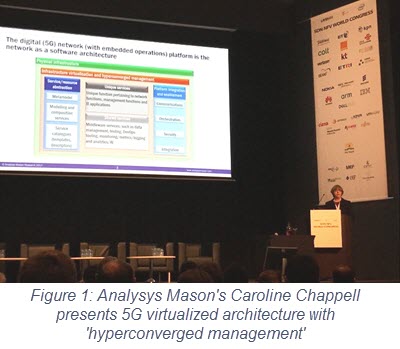 The consensus in the industry is that NFV is a key ingredient to economically achieving 5G’s mass scale and high quality of service requirements. Virtualized functions will need to be deployed when and where they are needed. Long gone are the days of expensive, hardware-centric network build-outs, running at conservative utilization thresholds, just in case there is unpredictable capacity demand, sometime, somewhere. That is just much too expensive. Networks today need to be built to withstand high levels of unpredictability.

And that’s where automation comes into play. Legacy operational processes just don’t cut it. In order to manage networks that are virtualized and highly dynamic, operations software itself must be instantaneously reactive and proactive, with minimal manual involvement for tasks that require rapid-fire execution.

In order to manage networks that are virtualized and highly dynamic, operations software itself must be instantaneously reactive and proactive, with minimal manual involvement for tasks that require rapid-fire execution.

Simplistically automating the same steps of legacy processes is an ineffective proposition. It only enables you to do the same things faster. In this day and age of accelerated change, we need faster and better. We need to rethink the process steps first and then apply automation. We need to apply the SDN principles of abstraction now to the operational center: separation of data from the control layer from the application layer.

Furthermore, to support a dynamically evolving network, operations software must be cloud-native. If it is a monolithic piece of code, is dependent on static amount of CPU, storage and networking resources, is cumbersome to scale and upgrade, and requires substantial manual intervention, then true network flexibility will not have been achieved. This is a tall order for monolithic operations systems that have grown over decades, are now brittle, and need ongoing sustenance.

The end objective is to deploy ‘cloud-native’ software, across all layers of the software defined network. Virtualized functions, controllers, and management systems must all be architected as modular micro-services, running in light-weight containers, leveraging scalable cloud resources and open interfaces.

This is a tall order for monolithic operations systems that have grown over decades, are now brittle, and need ongoing sustenance.

This is a level of maturity beyond basic separation of software from hardware, and beyond separation of control from infrastructure. Not only do cloud-native principles achieve flexibility and agility in deployment of new functionality, but they also result in network resilience.

Despite advances of SDN and NFV at the infrastructure and control layers, without automation at the operations layer, running in cloud-native environments, networks as a whole won’t be able to reliably satisfy the burgeoning demands of the ever-changing, connected world.