Brian Lavallée
Senior Director, Solutions Marketing
Subscribe Subscribe to Ciena's communications
There’s a looming limit to how many bits can be crammed into an optical fiber, known as the Shannon Limit. Ciena's Brian Lavallée details what it means and how the industry is finding creating solutions. 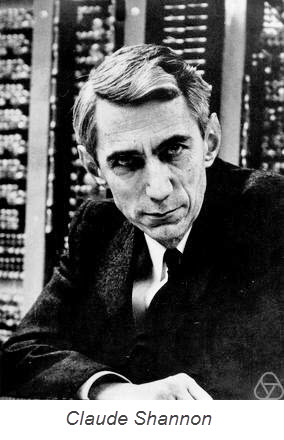