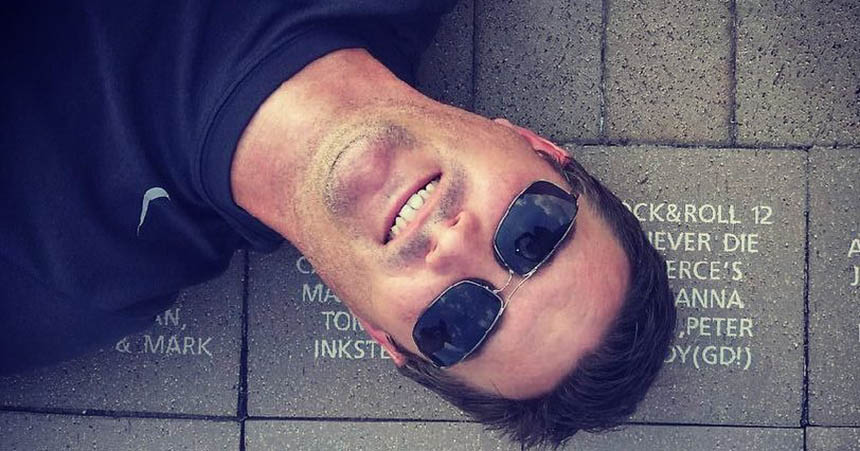 Musical Influences
My iPod has everything from Slayer to the Statler Brothers. I grew up in a house that always had music playing, either on the radio or on my parents’ enormous Hi-Fi stereo that they still have today. My brothers are 12+ years older than I am, so I grew up listening to all of the popular music of the 70s that they were spinning: rock, punk, disco, early rap.

I spent my teen years watching MTV and was heavily influenced by that period as well. When I got my first drum kit, I wanted to learn every KISS song from their first 10 albums. From folk, to country, to classic rock, southern rock, new wave, rap, and heavy metal, I’ve gone through all of those phases and still hold all of it near and dear.