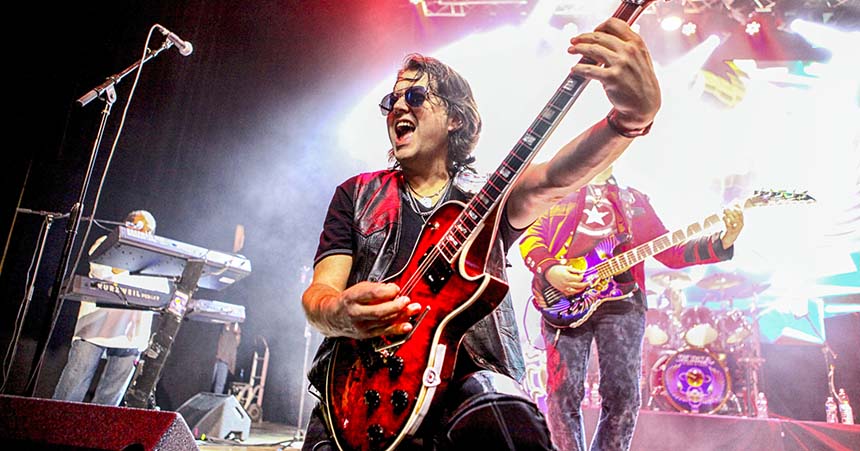 Ciena role
I'm responsible for defining, shaping, and positioning the next wave of Ciena’s strategic solutions that will go into the ever-transforming AT&T network. This involves working closely with AT&T’s forward-leaning thinkers, adjacent partners, as well as Ciena’s own CTO, Strategy, and Product organizations to craft new and exciting networking solutions.

Musical Influences
I carefully honed my air guitar skills playing along to KISS and Cheap Trick records at an early age, but became obsessed with actually learning to play guitar after hearing Jimmy Page’s classic solo on Heartbreaker. Since then it’s been an endless stream of great musicians that continually motivate me to grow and remain active in the local Dallas music scene.