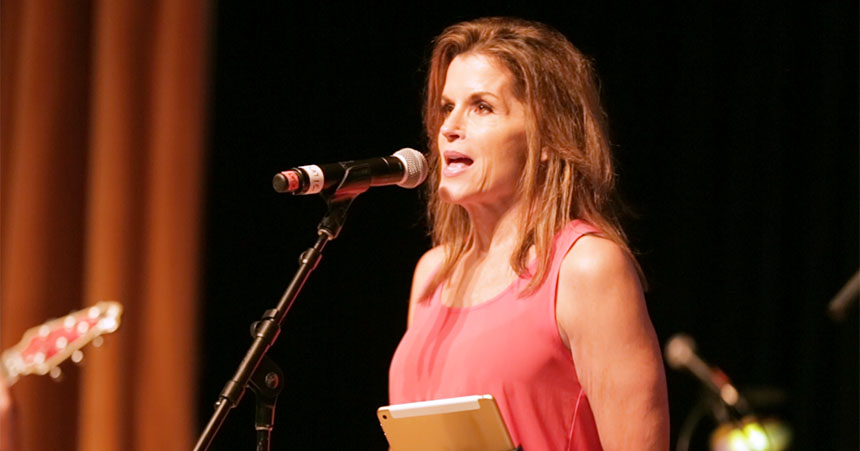 Musical Influences
I have always been a classic rock fan, especially where acoustic and harmonies played a big part. Crosby, Stills, Nash and Young, Clapton (in his many forms), Beatles, The Who, Yes, Jethro Tull, Joni Mitchell, James Taylor, folk, and southern rock are among my favorites. There is not much about 70’s rock and roll that I didn’t like. Dancing is one of my favorite things to do, even in front of my college-aged kids. My vocal experiences have mostly been as part of a choir or chorale, although I have done some Broadway shows at a local theater.